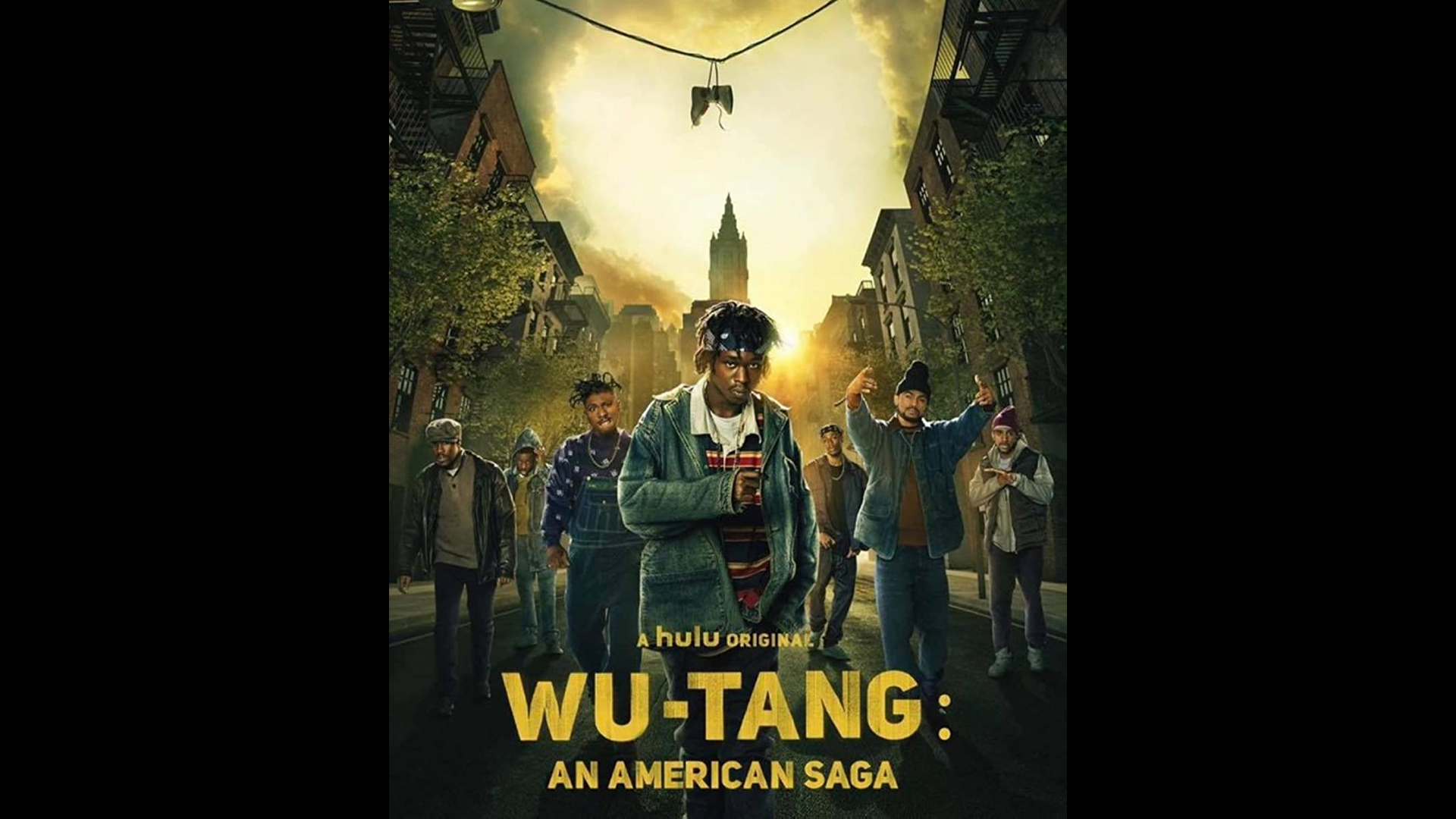 "Wu-Tang: An American Saga" is an American drama streaming television series, created by RZA and Alex Tse, which premiered on September 4, 2019, on Hulu. The show portrays a fictionalized account of the formation of the Wu-Tang Clan. In January 2020, the series was renewed for a second season which premiered on September 8, 2021. In November 2021, the series was renewed for a third and final season.

"Wu-Tang: An American Saga" is set in New York City during the height of the crack cocaine epidemic in the early 1990s. It follows the Wu-Tang Clan's formation, a vision of Bobby Diggs aka RZA (Sanders), and rise amid the dangers and excesses that came with the epidemic. Seeking his own way out, Diggs turns to rap in order to carve a path to fame going against his older brother Divine (Martinez), who favored the drug trade as the means to giving their family a better life. The story depicts how it all came together for the clan as Diggs unites a dozen young black men who are torn between music and crime. The group battles against the forces that hold them down and these include their own occasional impulse to give up the fight.

Shefik will appear in Season 3 as a Concert Goer and Club Goer.