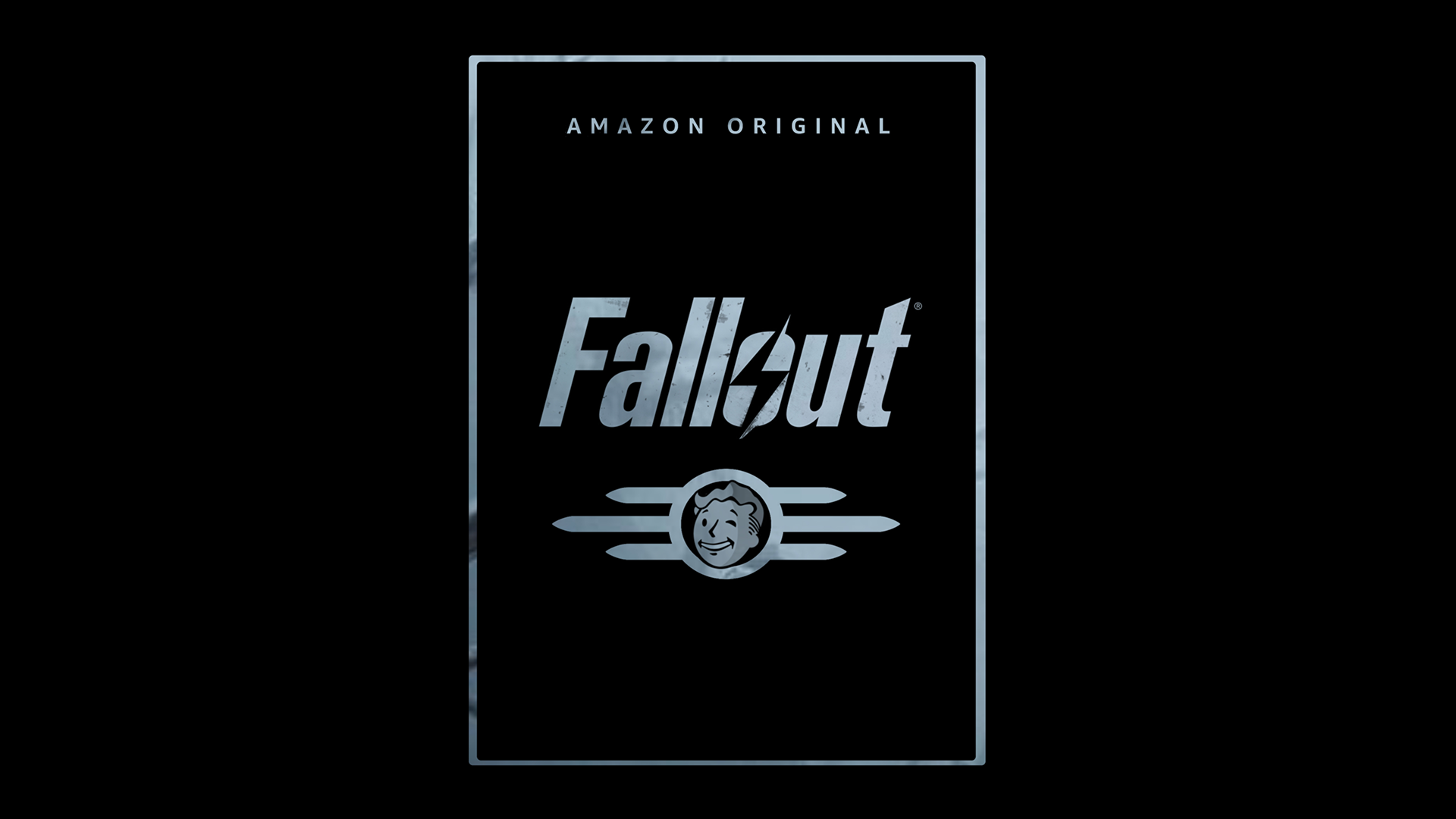 "Fallout" is an upcoming post-apocalyptic television series developed by Lisa Joy and Jonathan Nolan for the streaming service Amazon Prime Video. It is based on the role-playing video game franchise of the same name created by Interplay Entertainment and owned by Bethesda Softworks.

The rights to produce a live-action project based on the "Fallout" games was purchased by Amazon in 2020, with the show being announced that July alongside the reveal of Kilter Films' involvement. Shortly thereafter, Lisa Joy and Jonathan Nolan boarded the series as its head writers, and Bethesda Game Studios producer Todd Howard, who had served as director on various games in the series, was signed on to executive produce alongside Joy and Nolan. The duo of Geneva Robertson-Dworet & Graham Wagner were hired as the series' showrunners in January 2022, with Walton Goggins and Ella Purnell being cast for the series in February and March, respectively.

The show depicts the aftermath of a nuclear war in 2077 on an alternate history of a 1950s-esque retrofuturistic world. Shefik will appear in Season 1, Episode 1 as a Fiend Raider.