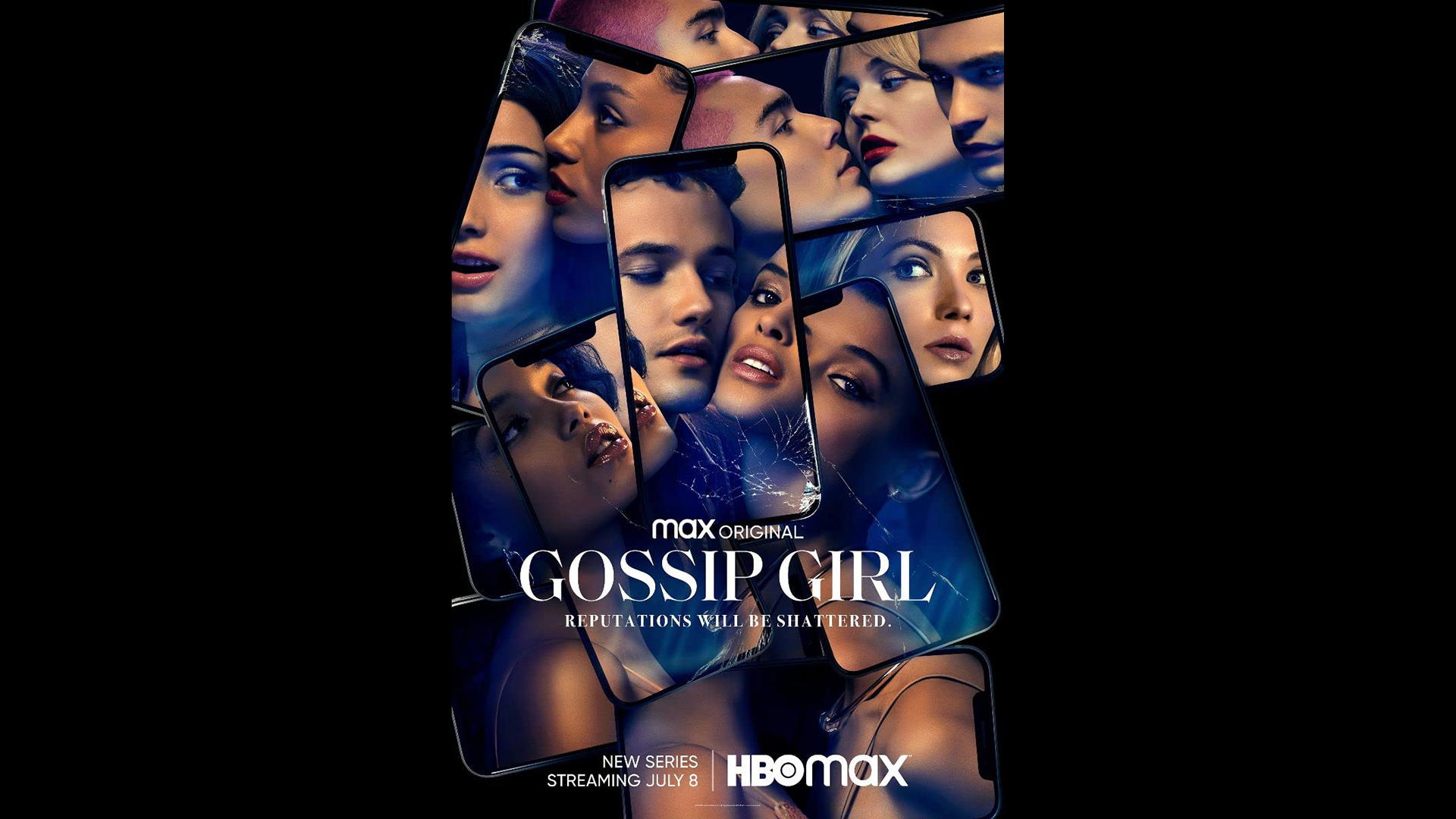 "Gossip Girl" is an American teen drama streaming television series developed by Joshua Safran for HBO Max. It is an extension and a standalone sequel to The CW television series of the same name, which is based on the novel series written by Cecily von Ziegesar. The series is executive produced by original series co-creators Josh Schwartz and Stephanie Savage, along with Safran, who was an executive producer on the first series and who also serves as showrunner. The series is narrated by Kristen Bell, who reprised her role as the voice of Gossip Girl, an anonymous and omniscient blogger. The series features an ensemble cast led by Jordan Alexander, Whitney Peak, Tavi Gevinson, Eli Brown, Thomas Doherty, Emily Alyn Lind, Evan Mock, Zión Moreno, and Savannah Lee Smith.

It was given a straight-to-series order in July 2019 by HBO Max. Filming takes place in New York City and was originally scheduled to begin in March 2020 before being delayed until November 2020 due to the COVID-19 pandemic.

"Gossip Girl" premiered on HBO Max on July 8 to mixed reviews, and broke the record for the most-watched HBO Max original series over its launch weekend. The first season consisted of 12 episodes, split into two six-episode parts, with the second half debuting on November 25, 2021. In September 2021, the series was renewed for a second season.

Shefik will appear in Season 2 as a Wedding Guest.