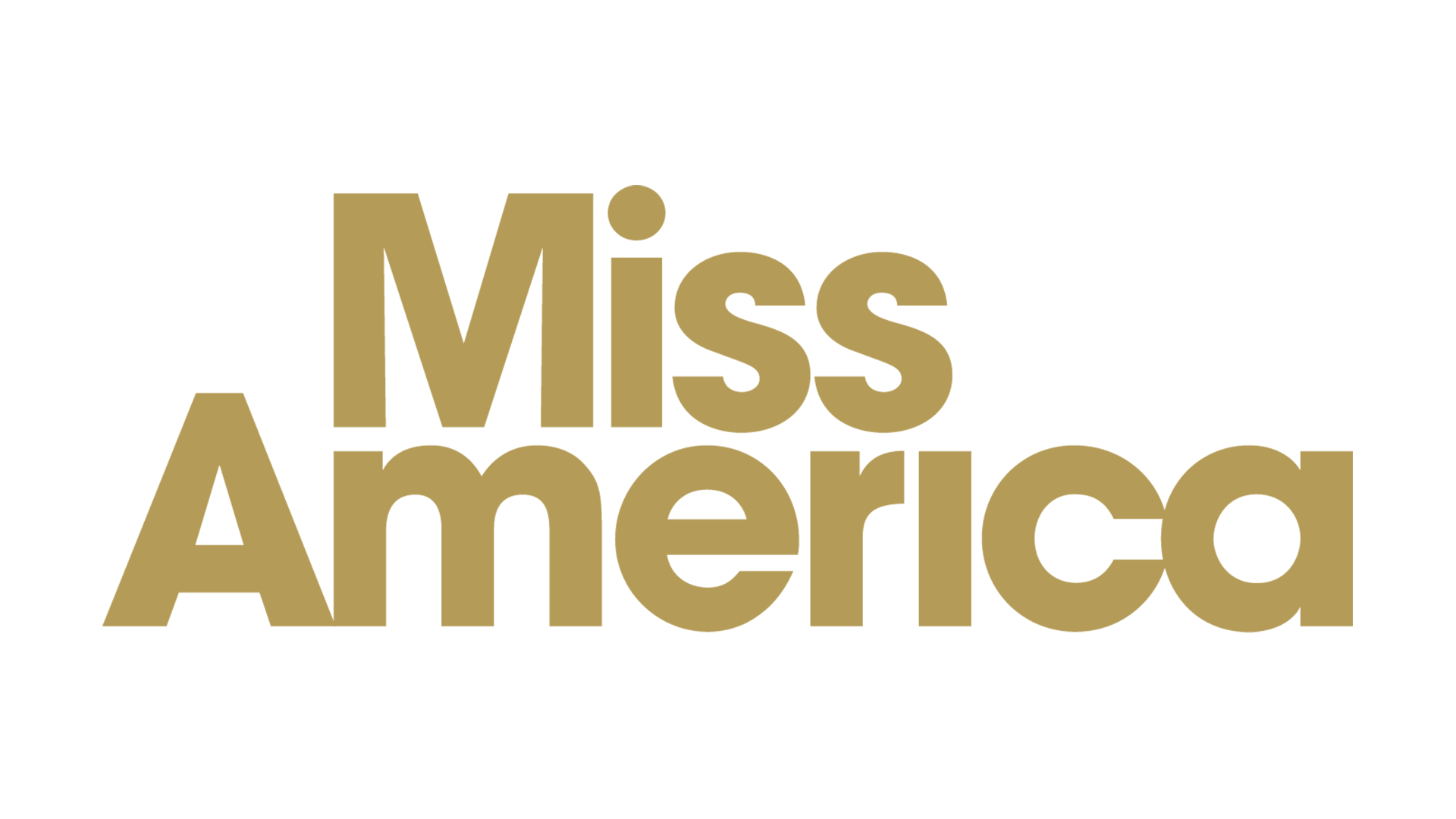 SUCCASUNNA, N.J. — Media personality Shefik has been named a judge at a local Miss America competition, where he completed his initial duties (alongside a panel of other esteemed judges) by aiding in the 2018 crowning of Miss Northern Highlands, Miss Northern Lakes, and Miss North Jersey.

"Working with the historic Miss America Organization is a rewarding experience," says Shefik. "I am amazed at every contestant's dedication and level of service to their community. I had the privilege of first working with the organization almost 20 years ago, where I helped promote awareness to their pageants. So, this is a full circle moment for me, to now be named an official judge."

Miss America Organization, a 501(c)4 non-profit organization, is the nation's leading advocate for women's education and the largest provider of scholarship assistance to young women in the United States, awarding millions of dollars annually in cash awards and in-kind tuition waivers.

Miss America Organization provides opportunities for young women to promote their voices in culture, politics, and the community. Contestants working towards college or postgraduate degrees can earn scholarship awards to help further their education.

Each year, more than 10,000 young women participate at the local, state, and national levels, culminating in the selection of 51 national finalists who compete for the title of Miss America. To become Miss America, a contestant must first enter and win a local competition, and then compete to represent her state — a process requiring hard work, talent, and personal commitment. As a state titleholder, a contestant may only compete once at the national Miss America competition. The organization is comprised of 52 licensed organizations, including all 50 states, Washington, D.C., and Puerto Rico.

Lego, who hails from Toms River, New Jersey, competed herself on June 24, 2017, where she was crowned Miss Northern Lakes' Outstanding Teen 2018. She attends the Peddie School in Hightstown, New Jersey and promotes her platform "Inspired by the Difference: Autism Awareness". She will be competing again in January 2018, vying for the title of Miss New Jersey's Outstanding Teen. She had the privilege of announcing the newly crowned "Miss" titleholder Ervey.

Ervey is a Warren County, New Jersey resident, and she will be representing as Miss Northern Lakes 2018 during her year of service. Her platform is "Hope Garden for Domestic Abuse", which was established in 2013. She attends Centenary University, where she is double-majoring in Elementary Education, as well as Special Education. She is looking forward to continuing her work in Domestic Abuse Centers, by planting gardens to teach families of survivors how to provide for themselves.

Biss is enrolled in the MBA program at William Paterson University and lives in Morris County, New Jersey. She is the current Miss Northern Highlands 2018 titleholder, and she is proudly promoting her platform "Erase the Stigma: Substance Abuse Awareness, Recovery and Prevention". She wants to be involved in the community and stresses the importance of saying "no" to drugs and alcohol, with hopes to educate underage youth about responsible social habits in today's society.

Terpak, from Sparta, New Jersey, was crowned the first ever Miss North Jersey 2018. She plans on attending National Eating Disorder Awareness (NEDA) marathons and conventions, to help spread information regarding proper treatment and to empower women. By participating in fundraisers, she will build awareness for her platform "Deciding to Feed Alex's Story: Eating Disorder Awareness". Terpak is a freshman at County College of Morris and is majoring in Respiratory Therapy.

"Last September, the Northern Scholarship Program formed. In a year, we went from one title to three 'Miss' and a 'Teen' titles," explains Lata. "I am honored to say that last year, our titleholders served over 165 hours of community outreaches, and we raised a significant amount of money for Children's Miracle Network Hospitals. To this day, I still get asked if I'm crazy. Of course, I am! It's because I'm crazy about our girls!"

To become a contestant, you must:

On February 1, 1919, there was a beauty pageant held in the Chu Chin Chow Ball at the Hotel des Artistes in New York City. The winner, Edith Hyde Robbins Macartney, was called Miss America. Neither the title, nor this pageant, were related to the current Miss American pageant, which would develop a year later in Atlantic City. Rather, the origins of the Miss America pageant lie in an event entitled "The Fall Frolic", which was held on September 25, 1920 in Atlantic City. Margaret Gorman, Miss District of Columbia, was declared "The Most Beautiful Bathing Girl in America" in 1921 at the age of 16 and was recognized as the first Miss America, when she returned to compete the next year.

Shefik is an accomplished industry insider, who has appeared on MTV, SiriusXM, PBS, network television, and in print media, as well as internationally on TRT World (Turkish Radio and Television Corporation, based in Istanbul, Turkey). He has held senior-level positions at many Fortune 500 companies and celebrated brands, including IBM, NBCUniversal, MTV World, Merck, Merriam-Webster, and Wolters Kluwer. A seasoned pro in social media with a career background as a Lead Architect and Senior Web Developer, Shefik is on the cutting edge of new media. As a videographer and producer, his work has been featured in television broadcasts and video productions for TIME Magazine, The Washington Center, "Unsung" (TV One), and Broadway World. Additionally, his photography has been featured in print and online publications, such as Daily Mail (based in United Kingdom), Harvard Kennedy School Magazine, Playbill, and China Press. He is currently the Executive Producer and Host of the nationally-syndicated radio show "Shefik presents Invocation", which is broadcast on 21 terrestrial radio stations and frequencies throughout the United States.