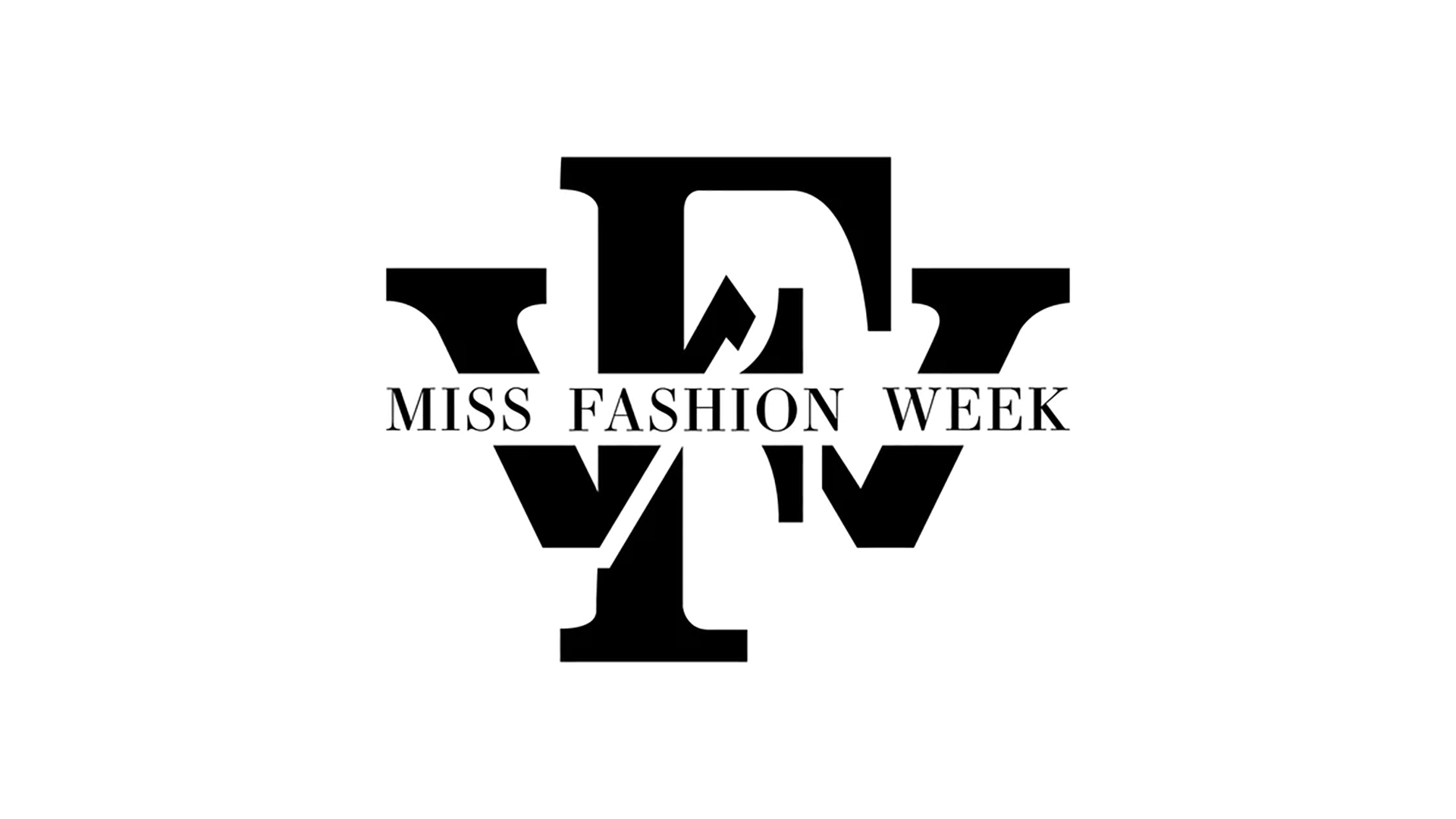 ALLENTOWN, Pa. — Media personality Shefik has been named a certified judge for the Miss Fashion Week pageant, where he will serve alongside a panel of esteemed judges. Shefik will aid in the official judging for the Lehigh Valley and Philadelphia contestants in Pennsylvania. Those crowned will move on to the national pageant, to be held in Miami, Florida, on December 2, 2017.

The Miss Fashion Week Lehigh Valley and Miss Fashion Week Philadelphia competitions will be held at Americus Hotel, 549 Hamilton St., Allentown, PA 18101, on Thursday, August 10, 2017. Doors open at 6 p.m. ET, and showtime starts at 7 p.m. ET. Tickets are $30 for general admission, and $60 for VIP seating. Tickets can be purchased at eventbrite.com/e/miss-fashion-week-lehigh-valley-philadelphia-regional-competition-tickets-35121657824.

Miss Fashion Week is a global organization, which promotes positive self-image, self-love, and self-confidence. There are four categories a model can compete in: Petite, Plus, Runway, and International. Also, the competition will be judged in five sub-categories: Runway Walk, Photo Shoot (Images), Swimwear, Overall Appearance/Look, and Interview.

"My participation as a judge in the Miss Fashion Week pageant extends my continued involvement in the fashion industry," says Shefik. "It's about helping others to realize their dreams, as I lend my 20-year expertise and knowledge in the field."

Shefik is an accomplished industry insider, who has appeared on on MTV, SiriusXM, PBS, network television, and in print media. He has held senior-level positions at many Fortune 500 companies and celebrated brands, including IBM, NBCUniversal, MTV World, Merriam-Webster, and Wolters Kluwer. A seasoned pro in social media with a career background as a Lead Architect and Senior Web Developer, Shefik is on the cutting edge of new media. As a videographer and producer, his work has been featured in television broadcasts and video productions for TIME Magazine, The Washington Center, Unsung (TV One), and Broadway World. Additionally, his photography has been featured in print and online publications, such as Harvard Kennedy School Magazine, Playbill, and China Press. He is currently the Executive Producer and Host of the nationally-syndicated radio show Shefik presents Invocation, which is broadcast on 22 terrestrial radio stations and frequencies throughout the United States.