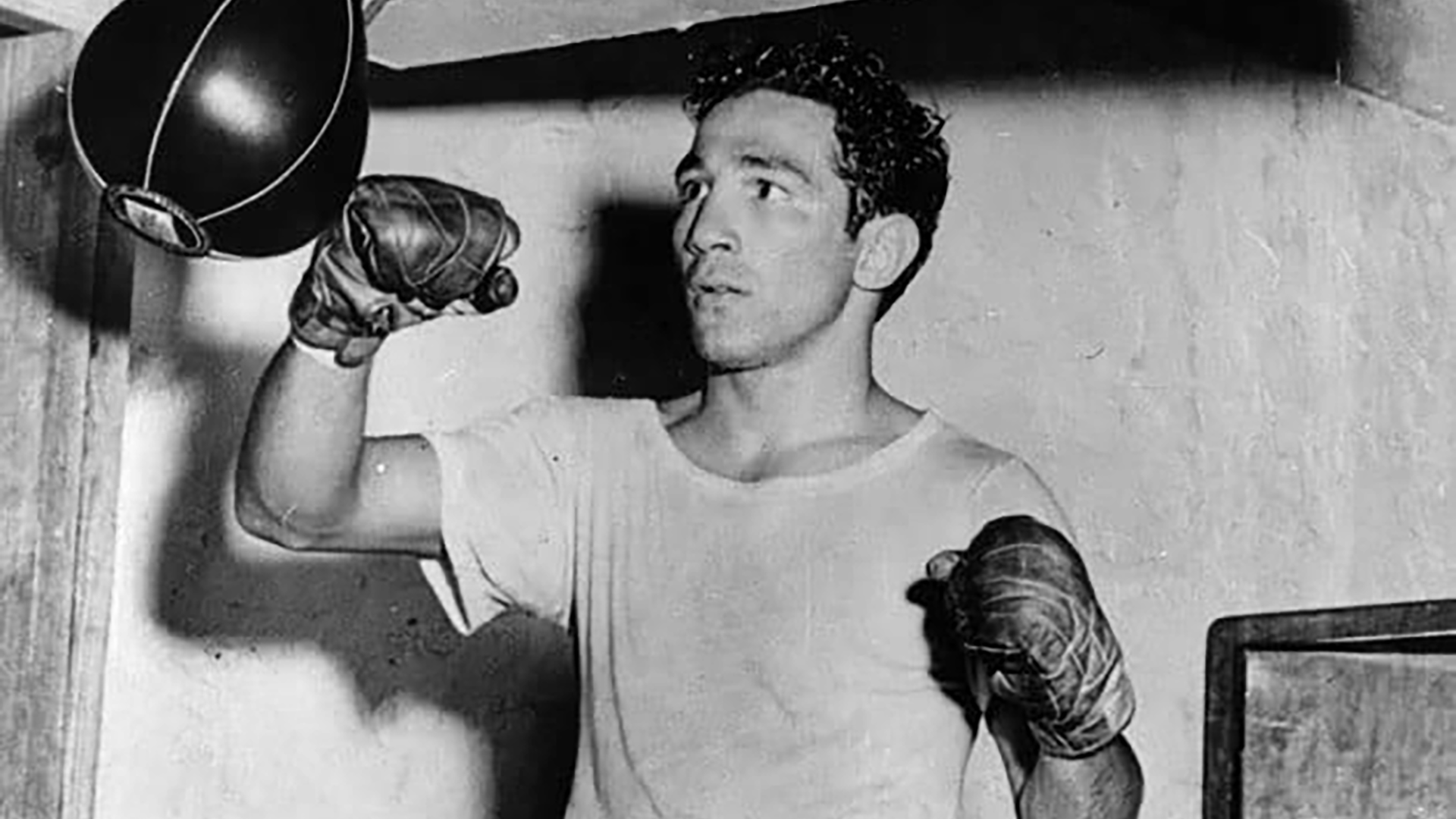 "Pep" is an upcoming American biographical sports drama film directed by Robert Kolodny (the cinematographer behind Netflix's "Procession"), from a script by Steve Loff, and starring James Madio as professional boxer Willie Pep.

Appian Way Productions is producing the film with Golden Ratio Films, Loff, Asger Hussain, Bennett Elliott, and Robert Greene, who will also serve as the film's editor. Academy Award nominee and documentarian Steve James ("Hoop Dreams") is also on board as the film's Executive Producer.

Set in 1964, a camera crew follows Willie Pep, retired world featherweight boxing champion. Now living in Hartford Connecticut with an aspiring actress wife half his age, a drug-addled son, Italian immigrant parents, mounting debts and the feeling of faded glory, Pep decides to make a return to the ring.

Shefik will appear in the film as a Bar Owner.