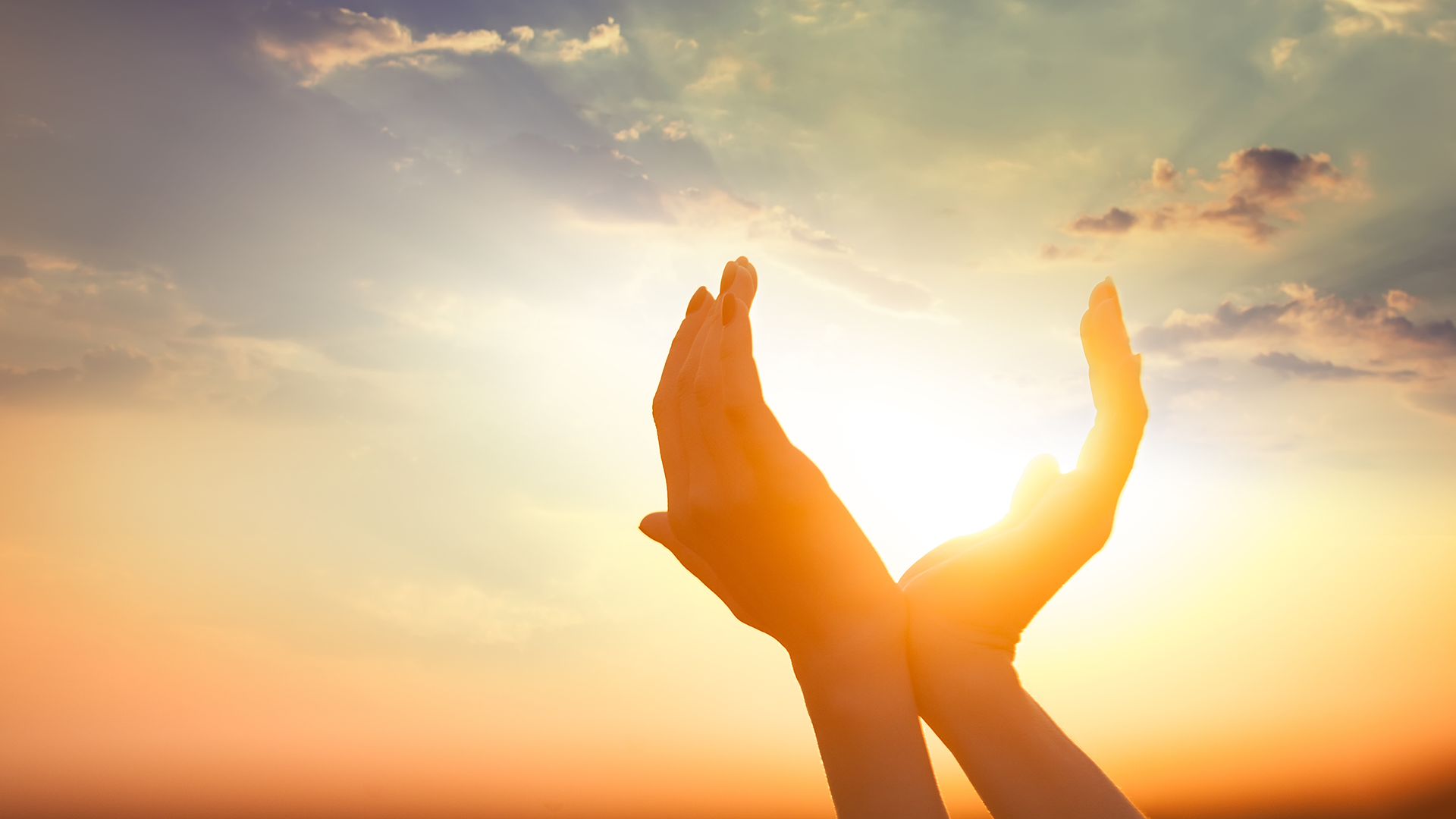 Shefik explores the origins of various creeds (i.e., Christianity, Paganism, Judaism, and Atheism), as seen through the lens of today's youth. Via this juxtaposition, historical highlights reveal that many religions actually share commonalities.