Whoopi Goldberg is an American actress, comedian, author, and television personality. A recipient of numerous accolades, she is one of 16 entertainers to win the EGOT, which includes an Emmy Award, a Grammy Award, an Academy Award, and a Tony Award. In 2001, she received the Mark Twain Prize for American Humor.

In 1983 and 1984, Goldberg first came to national prominence with her one-woman show "Moms", in which she portrayed Moms Mabley. Goldberg first performed the show in Berkeley, California, and then at the Victoria Theatre in San Francisco, California. The Oakland Museum of California preserves a poster advertising the show. Goldberg has stated that her influences include Mabley, Richard Pryor, George Carlin, Lenny Bruce, Sidney Poitier, and Harry Belafonte.

Mabley was a pioneering American stand-up comedian and actress. She began her career on the theater stage in the 1920s and became a veteran entertainer of the Chitlin' Circuit of African-American vaudeville. Mabley later recorded comedy albums and appeared in films and on television programs, including "The Ed Sullivan Show" and "The Smothers Brothers Comedy Hour". Mabley pushed the boundaries of comedy, by tackling topics such as gender, sex, and racism.

Mabley was the subject of "Whoopi Goldberg Presents Moms Mabley" (originally titled "Moms Mabley: I Got Somethin' to Tell You"), a documentary film which was first broadcast on HBO, on November 18, 2013. In 2014, the documentary was nominated for two Emmy Awards at the 66th Primetime Creative Arts Emmy Awards (Outstanding Documentary or Nonfiction Special, and Outstanding Narrator). Funding for the documentary was partially raised through a successful Kickstarter campaign, of which Shefik supported financially as a backer and received on-screen acknowledgment (Special Thanks) in the end-credits.

The documentary includes vintage clips and recordings of Mabley, as well as recent interviews with some of the world's top comedians, including Goldberg, Eddie Murphy, Joan Rivers, Kathy Griffin, Robert Klein, and Bill Cosby — each of whom is a huge Mabley fan. A true passion project for first-time director Goldberg, the documentary shows Mabley's historical significance and profound influence as a performer vastly ahead of her time. 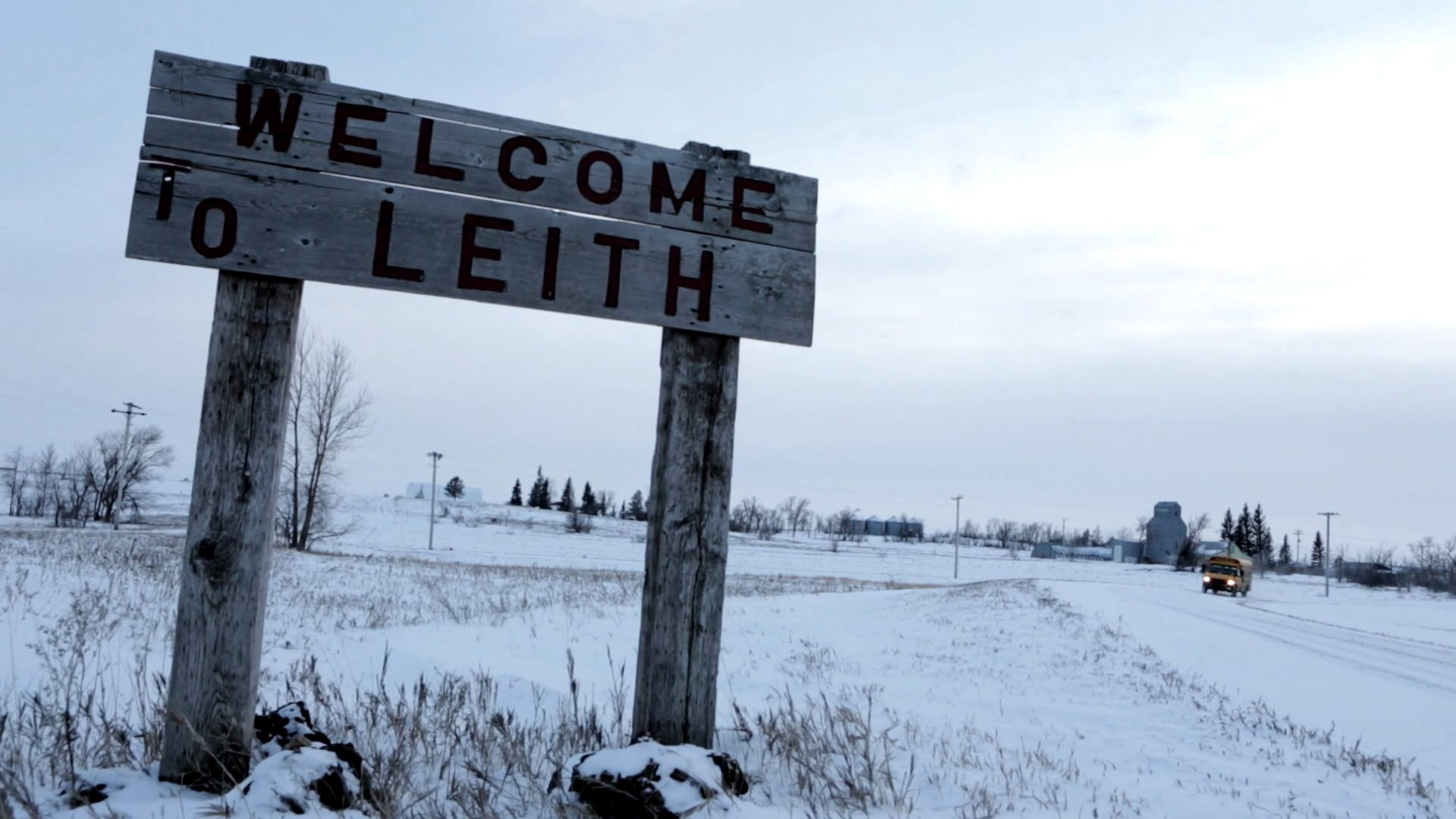 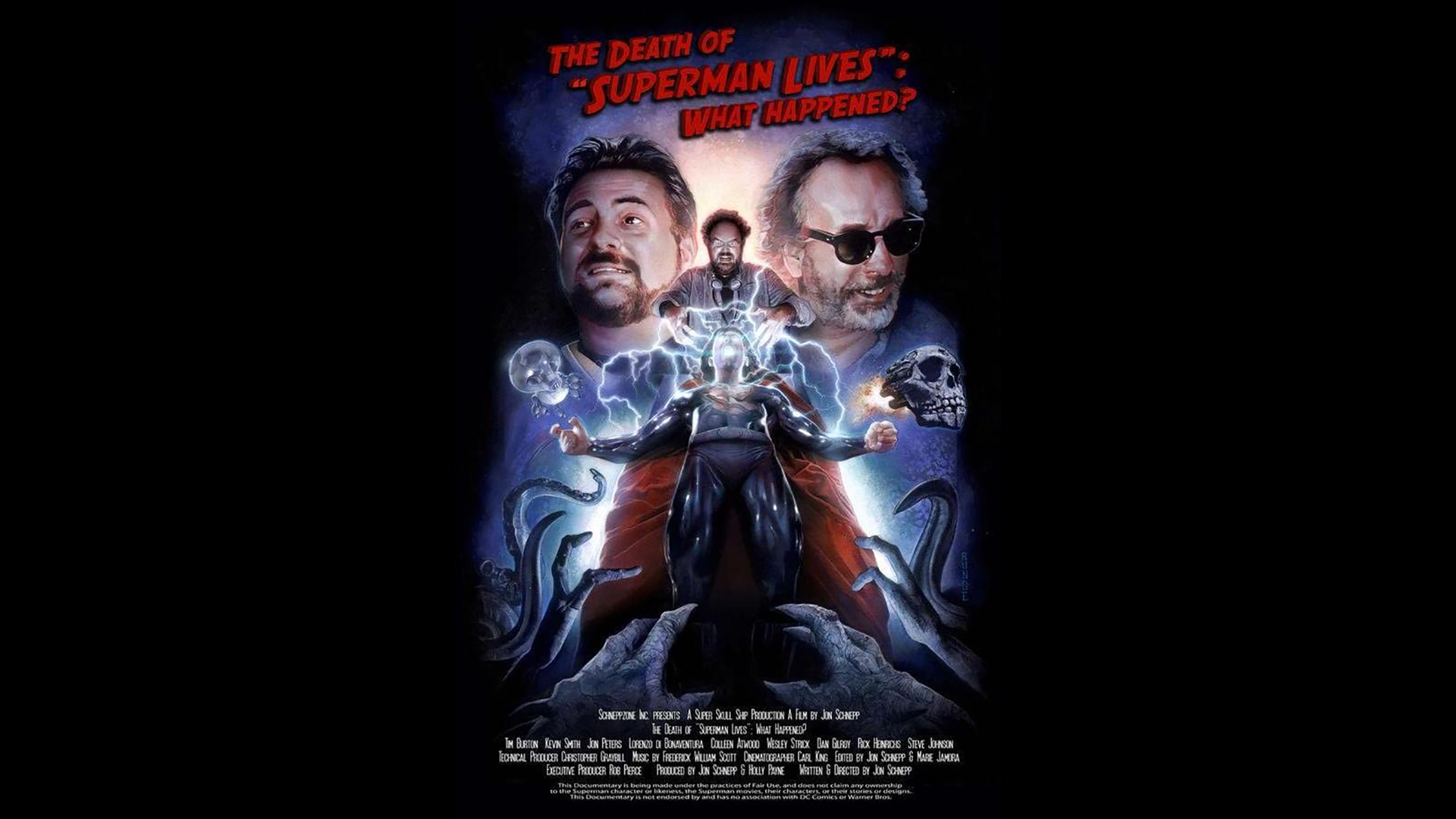 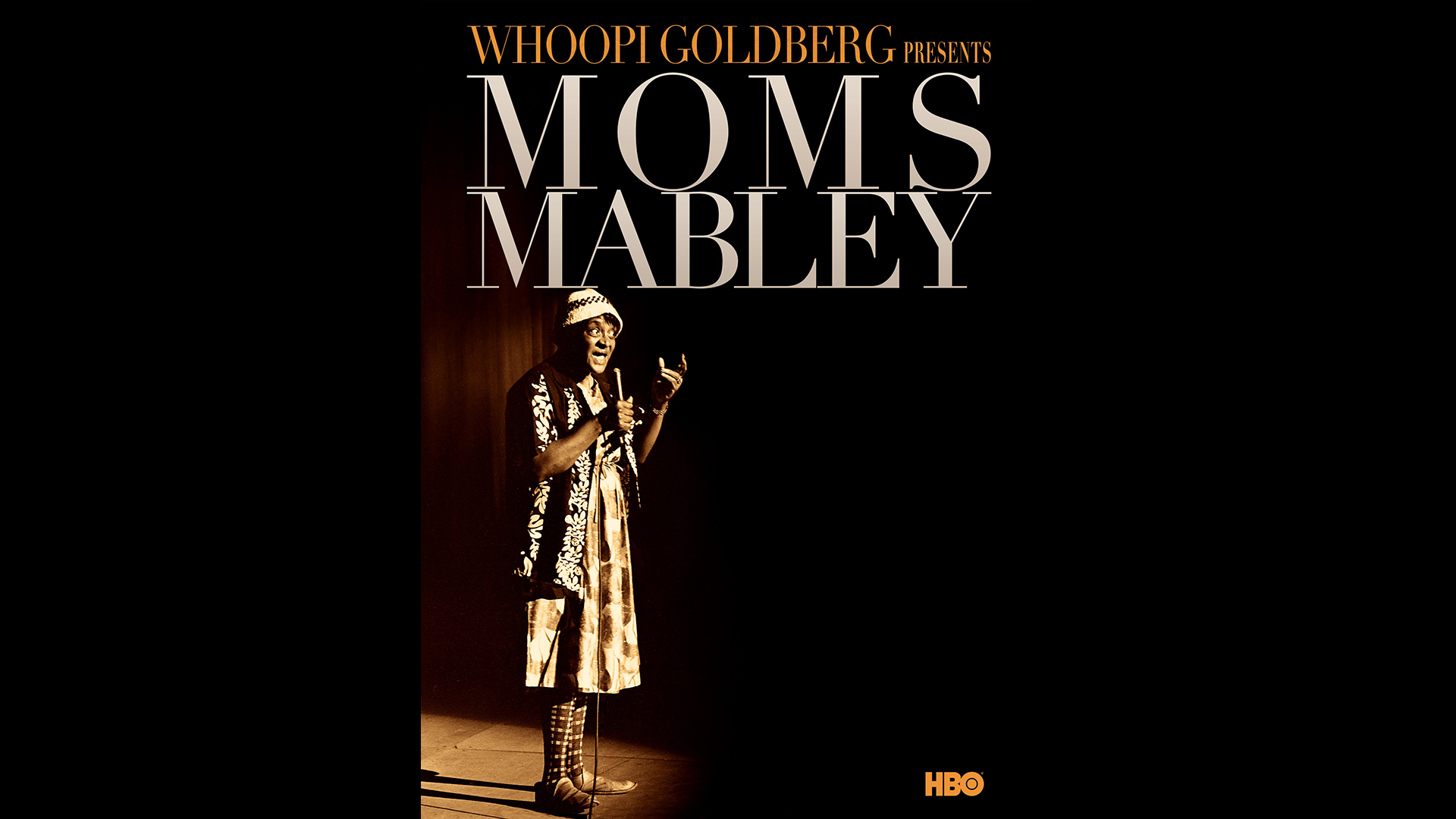