Rebecca Larkin: Use What You Got

Rebecca Larkin is an actress and director, known for the short films "The Rub" (2017), "The Mariner's Revenge" (2014), and "Understanding Conflict" (2013), as well as her appearances on Broadway. Larkin made her Broadway debut in the Tony Award winning Lincoln Center Revival of "South Pacific", where she played the role of Liat.

"South Pacific" is a musical composed by Richard Rodgers, with lyrics by Oscar Hammerstein II and book by Hammerstein and Joshua Logan. The work premiered in 1949 on Broadway and was an immediate hit, running for 1,925 performances. The plot is based on James A. Michener's Pulitzer Prize winning 1947 book "Tales of the South Pacific" and combines elements of several of those stories. Rodgers and Hammerstein believed they could write a musical based on Michener's work that would be financially successful and, at the same time, send a strong progressive message on racism.

Larkin has also performed in the Tony Award winning Broadway production of "Avenue Q", as well as the 1st National Tour of "Barbie Live! in Fairytopia". Larkin's New York credits include "Sondheim! The Birthday Concert", the 24th Annual Easter Bonnet Competition, and the 21st Annual Gypsy of the Year. Regionally, Larkin has performed in productions for "Rent" and "Miss Saigon". She has also worked at Disney Cruise Line and Woodloch Resort.

Larkin performed the song "Use What You Got" during the benefit concert, where Shefik served as Videographer. "Use What You Got" is from the Broadway musical "The Life". Based on an original idea by Ira Gasman, the musical explores the underbelly of Times Square's 42nd Street, inhabited by pimps and prostitutes, druggies and dealers, and runaways and street people, in the era prior to its Disneyfication. 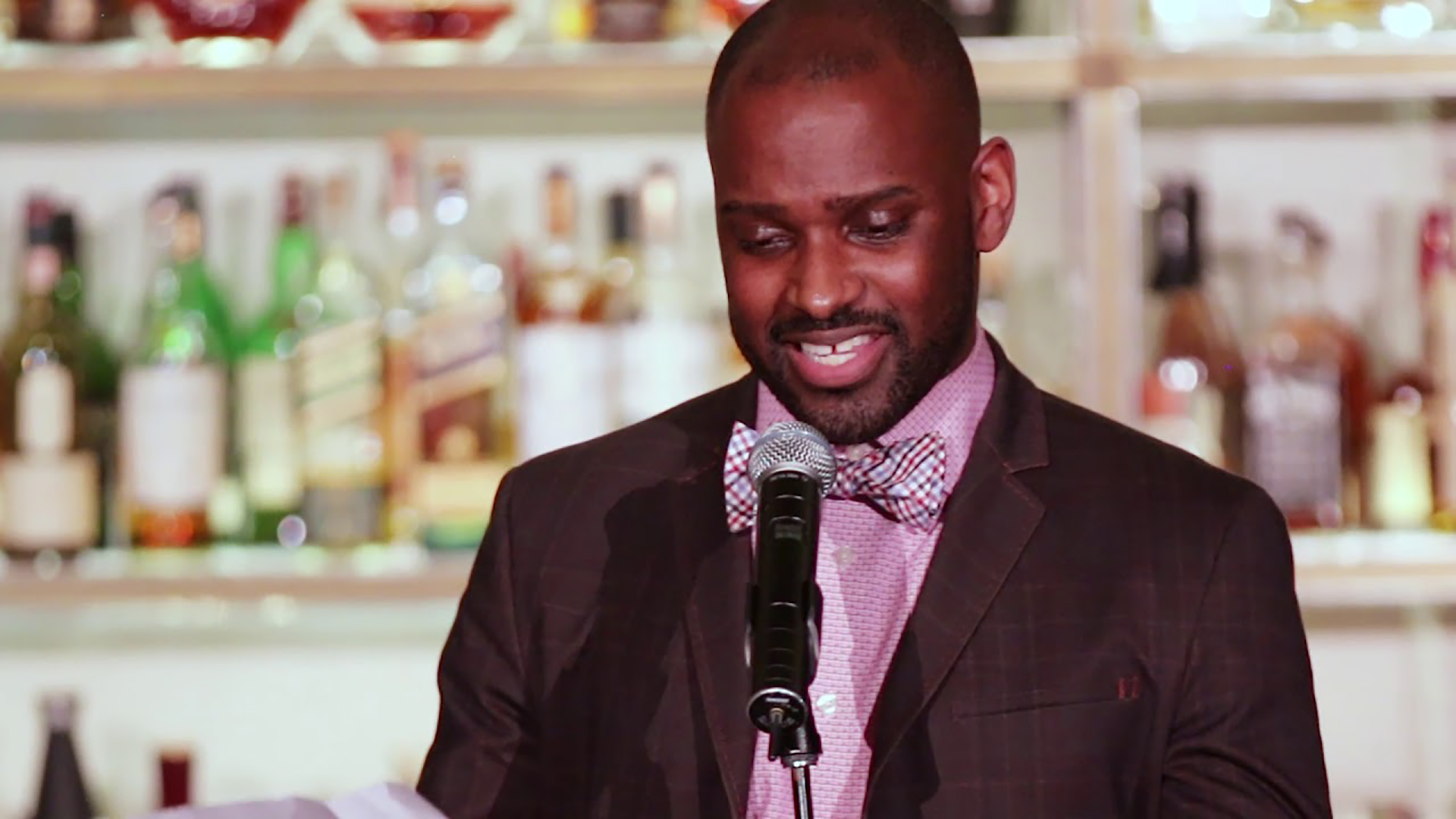 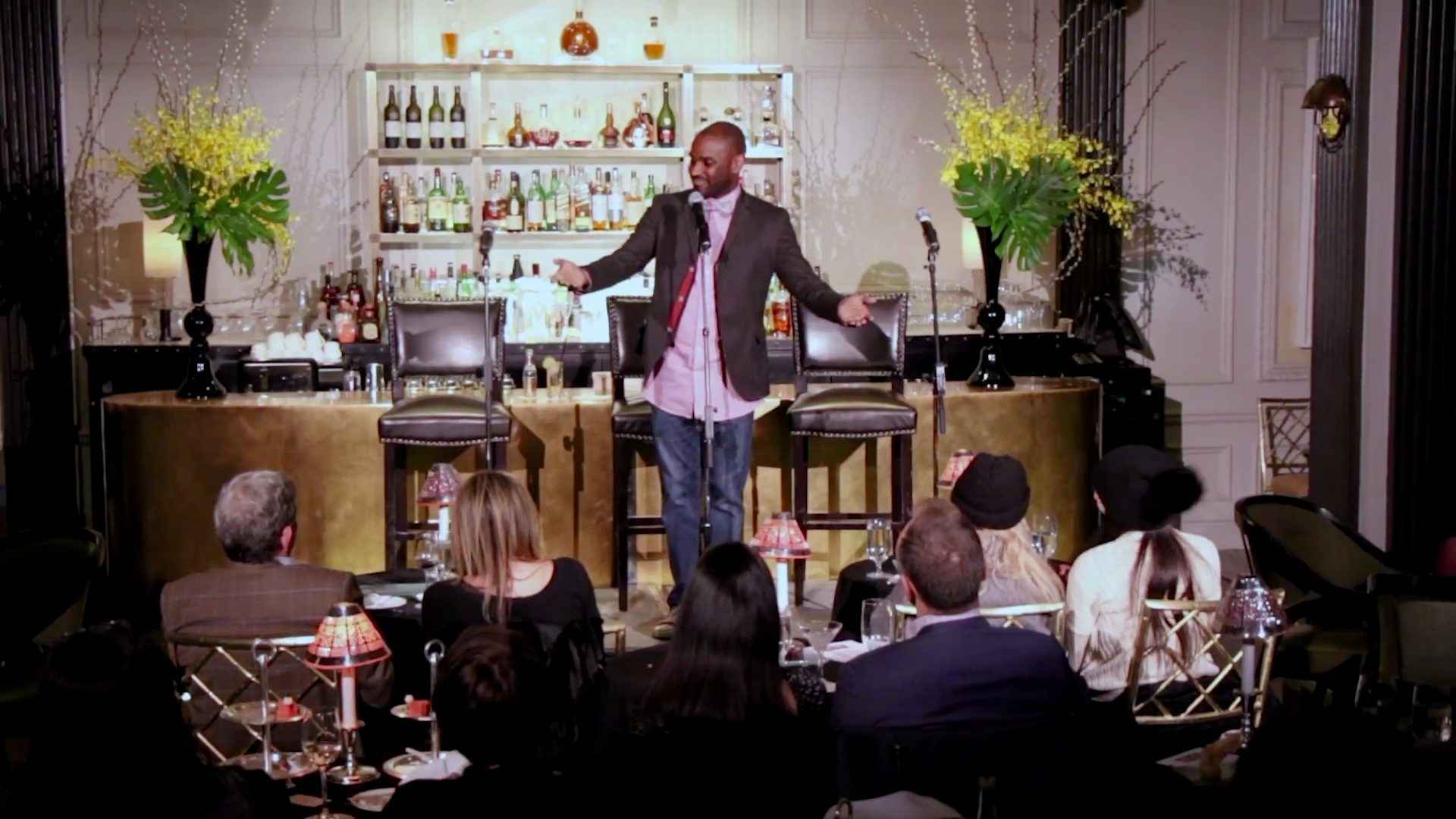