Dionne Warwick and Chuck Jackson: If I Let Myself Go

"Viva Variety" was an American sketch comedy series that aired on Comedy Central from April 1997 to December 1999. The series satirized European variety shows.

The show starred Thomas Lennon as Meredith Laupin, Kerri Kenney as the former Mrs. (Agatha) Laupin, and Michael Ian Black as Johnny Blue Jeans. In addition to comedy sketches, the show featured musical guests and various performers. Periodically, a troupe of women called "The Swimsuit Squad" would dance much like the "Fly Girls" on "In Living Color".

The show's premise was derived from a sketch from The State called "The Mr. and Former Mrs. Laupin Variety Program", and the show featured many people who were a part of the comedy troupe.

Episode 11 of Season 2 featured 5-time Grammy Award winner Dionne Warwick and Chuck Jackson, performing the duet "If I Let Myself Go", which Jackson released on his 1997 album, "I'll Never Get Over You" on Wave Entertainment. The song was first released in 1985 by Evelyn "Champagne" King, on her album "A Long Time Coming". Jackson teamed with longtime friend Warwick to record "If I Let Myself Go", arranged as a duet by Charles Wallert.

The recording received critical acclaim and charted at number 19 on the Gavin Adult Contemporary Charts. Jackson followed with "What Goes Around, Comes Around", another Wallert production and composition, and reached number 13 on the Gavin Charts. During 1997 and 1998, Shefik served as a national publicist for both Warwick and Jackson, and Shefik secured the talent booking with Comedy Central for their appearance on "Viva Variety". At the time, Shefik was employed at the public relations firm Double XXposure. Comic Mark Faje and actor Chester Cable also appeared the same episode with Warwick and Jackson.

Jackson is an American R&B singer who was one of the first artists to record material by Burt Bacharach and Hal David successfully. He has performed with moderate success since 1961. His hits include "I Don't Want to Cry", "Any Day Now", "I Keep Forgettin'", and "All Over the World". Jackson is also the co-writer of the song "Where Do Broken Hearts Go" (along with Frank Wildhorn), recorded by Whitney Houston for her second studio album, "Whitney" (1987). It was released as the fourth single from the album on February 25, 1988. The song was produced by Narada Michael Walden. Due to Wildhorn's previous working relationship with Arista Records CEO Clive Davis, he had been approached about potentially writing for Houston. He contacted Jackson, who came up with the title, after which Wildhorn completed the music and lyrics for the song. Smokey Robinson originally wanted to record the song. However, Wildhorn and Jackson held the song for Houston. 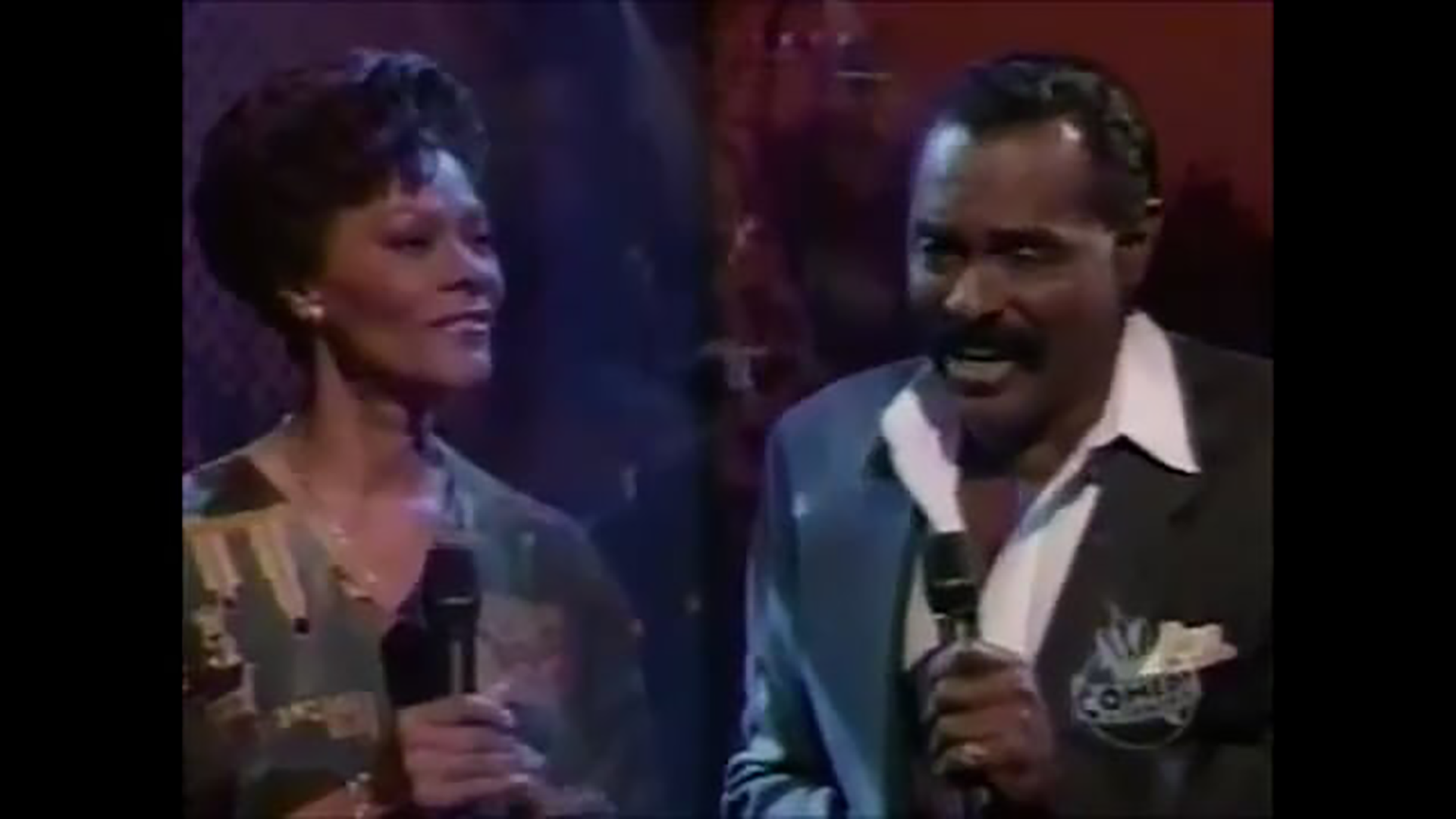 "Viva Variety" was a series that aired on Comedy Central. Episode 11 of Season 2 featured Dionne Warwick and Chuck Jackson. Shefik served as a national publicist for both Warwick and Jackson, and Shefik secured the talent booking with Comedy Central. 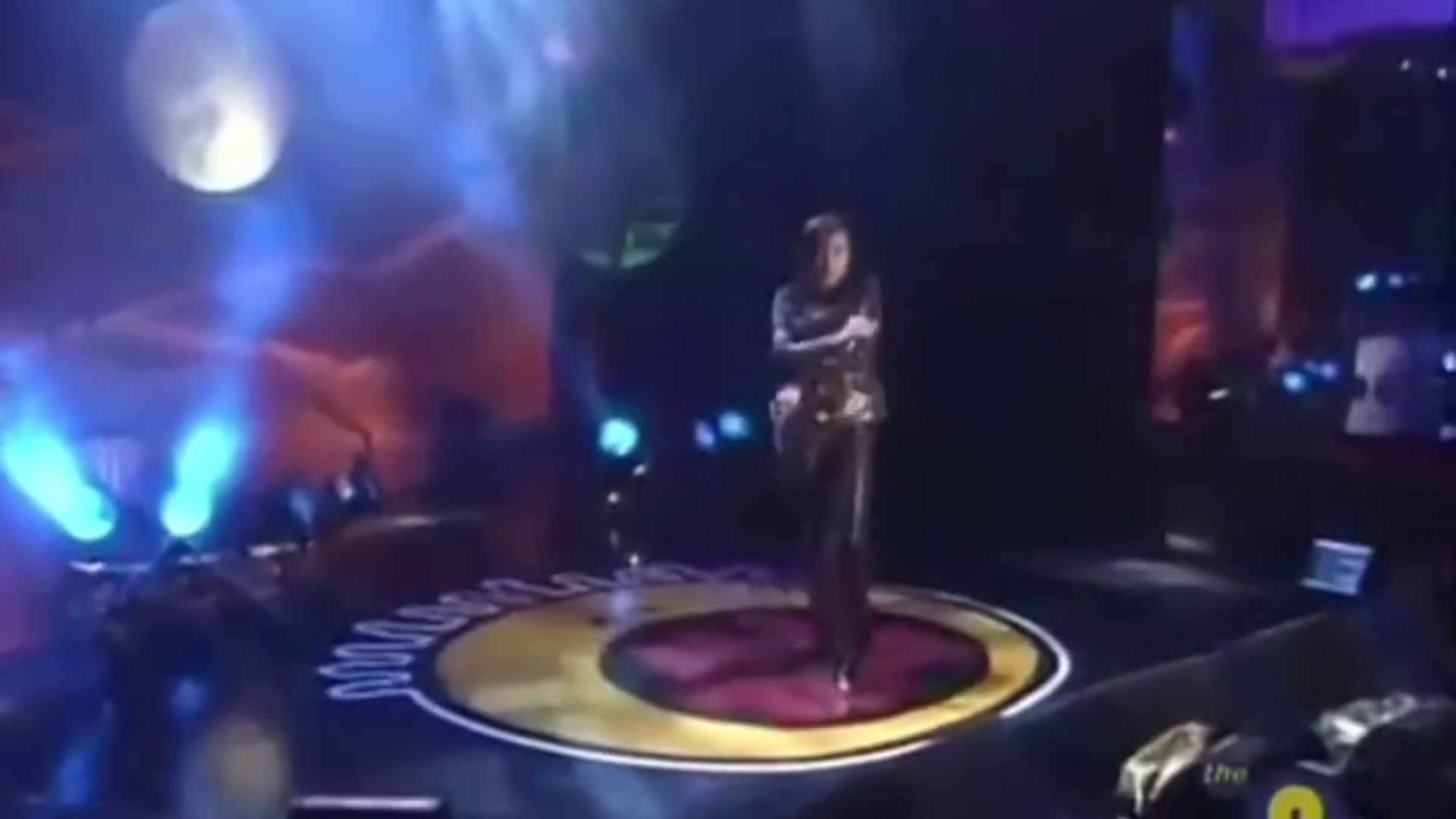 "All That" is a sketch comedy television series, originally aired on Nickelodeon. Episode 12 of Season 3 featured Mona Lisa, performing "Just Wanna Please U (Stevie J. Version)". Shefik secured the talent booking with Nickelodeon for her appearance.