George Faison: Saluting the Tony Award Winner of "The Wiz"

George Faison is a celebrated American dancer, choreographer, teacher, and theater producer. He made history in 1975, when he became the first African-American to win a Tony Award for Best Choreography for 'The Wiz: The Super Soul Musical "Wonderful Wizard of Oz"'. He began his career as a principal dancer with the Alvin Ailey American Dance Theater. Faison is also a Drama Desk Award winner, and Emmy Award nominee.

Along with Tad Schnugg, Faison founded Faison Firehouse Theater in 1999, located in Harlem, New York. At the venue, the official inaugural performance in fall 2007 featured a presentation by the late author and artist Maya Angelou, in addition to professional music and dance performances.

"The Wiz" is a musical with music and lyrics by Charlie Smalls (and others) and book by William F. Brown. It is a retelling of L. Frank Baum's children's novel "The Wonderful Wizard of Oz" (1900) in the context of contemporary African-American culture. It opened on October 21, 1974, at the Morris A. Mechanic Theatre in Baltimore, and moved to Broadway's Majestic Theatre with a new cast on January 5, 1975.

The 1975 Broadway production won 7 Tony Awards, including Best Musical. It was an early example of Broadway's mainstream acceptance of works with an all Black cast.

A big-budget film adaptation of the same name was released in 1978, with Ted Ross and Mabel King reprising their roles, alongside Diana Ross, Michael Jackson, Nipsey Russell, Theresa Merritt, Thelma Carpenter, Lena Horne, and Richard Pryor. A live television production of the stage version, "The Wiz Live!", was broadcast on NBC on December 3, 2015.

The event featured a special cast reunion of "The Wiz", comprising the original Broadway cast and creative team, as well as members of the National Tour, Broadway Revival, 40th Anniversary Celebration Concert, and the live television production. Attendees of the event saluted Faison with an ovation during the benefit concert, where Shefik served as Videographer, as well as a featured Speaker. 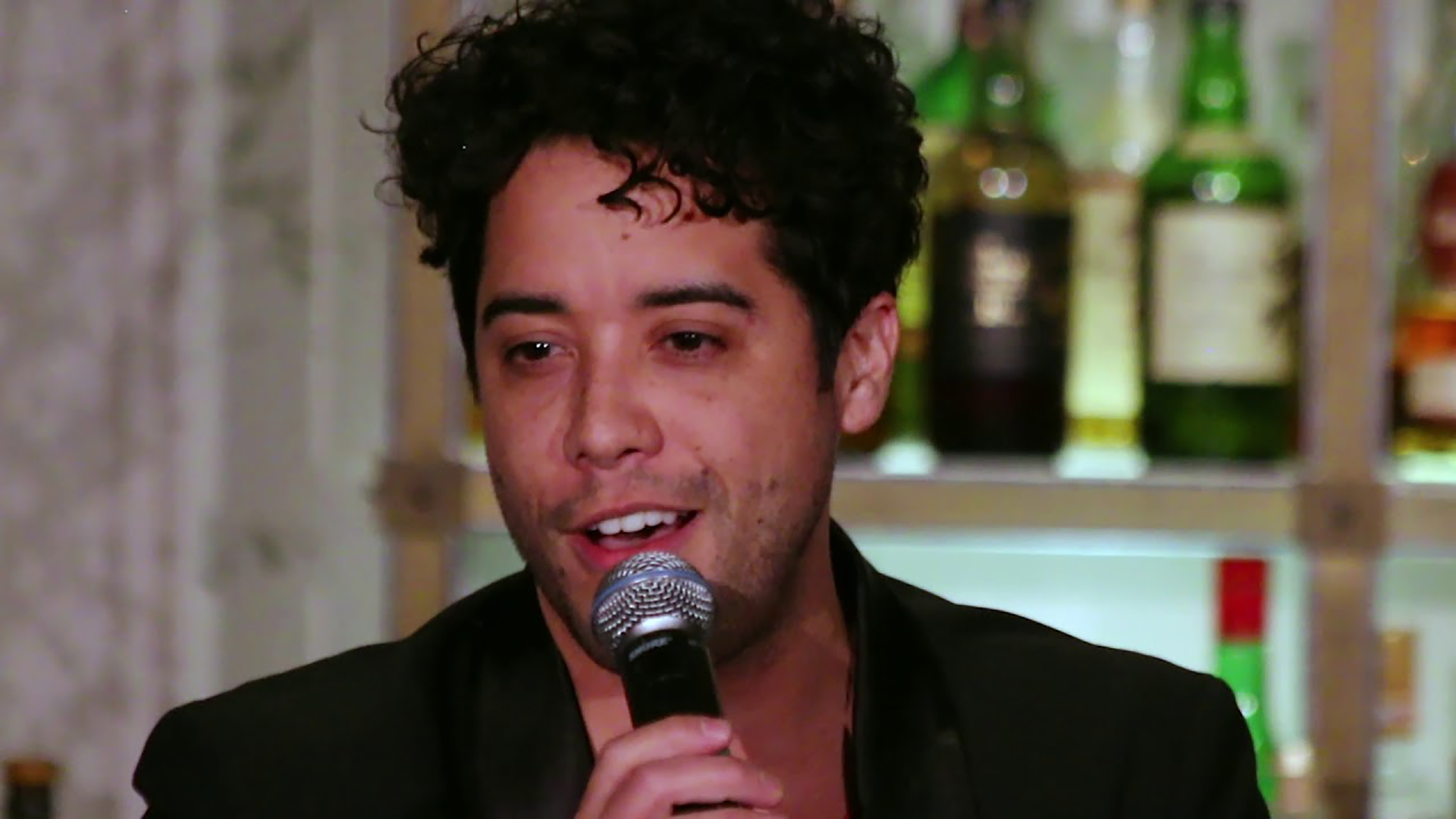 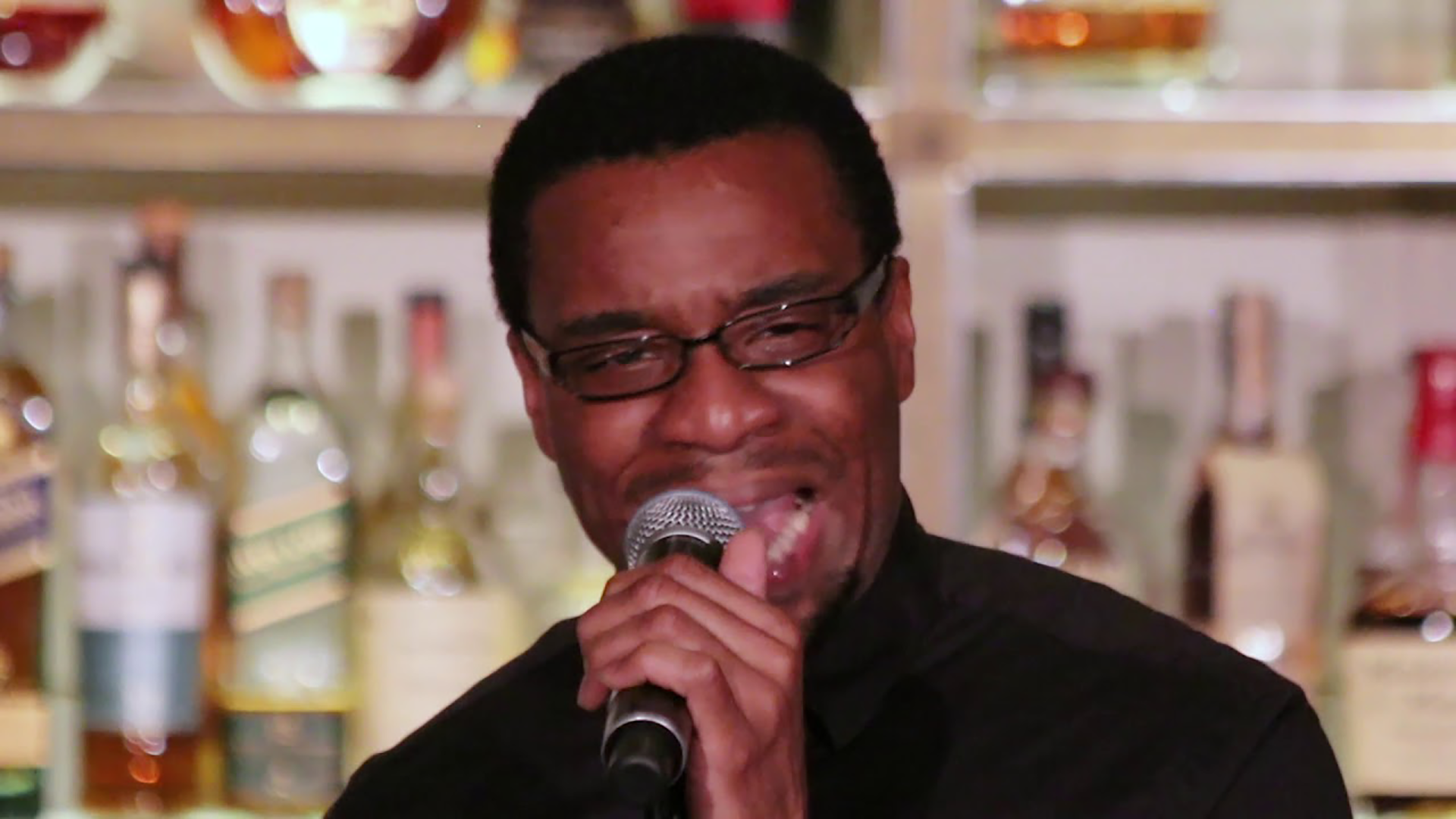 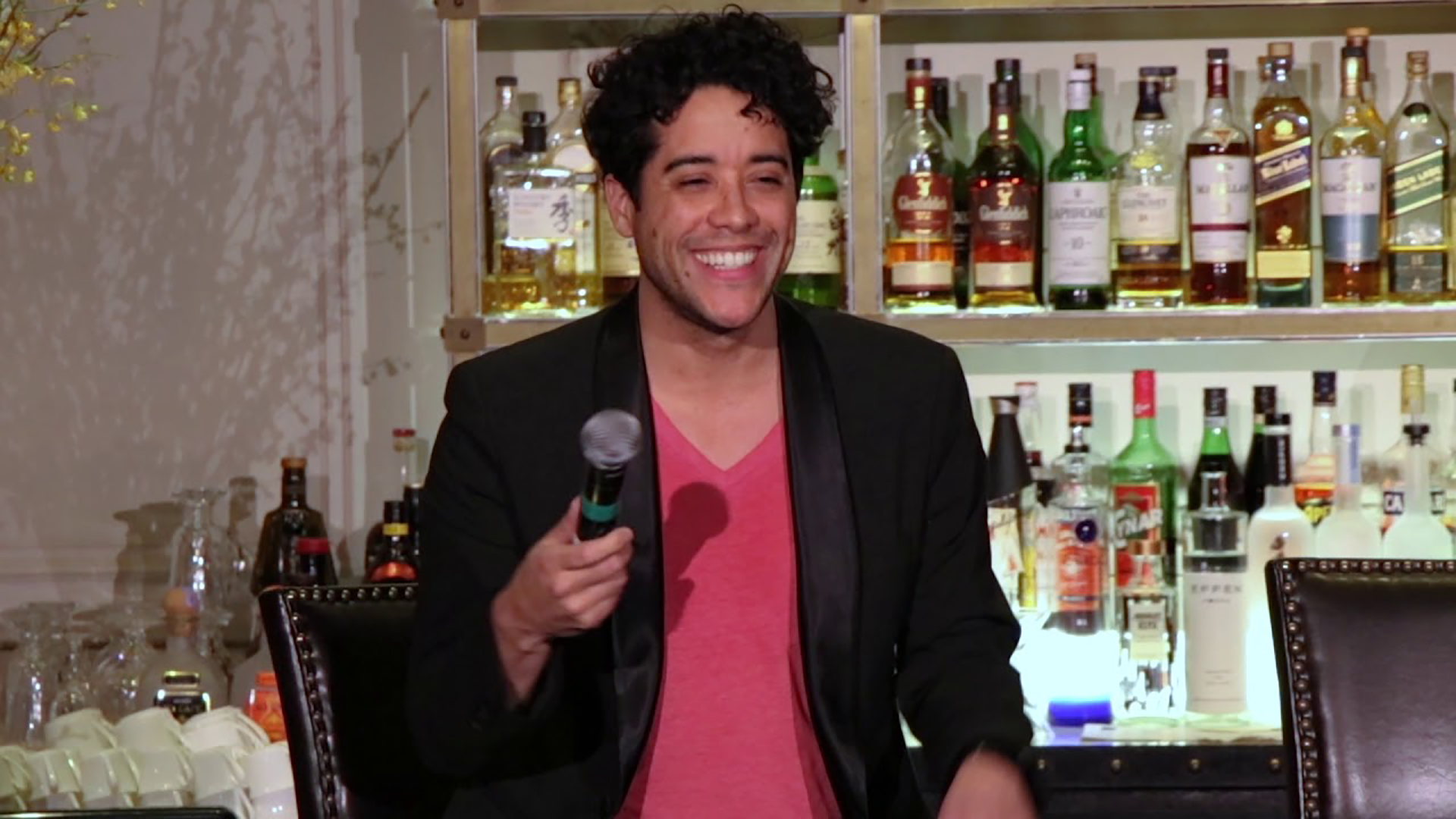 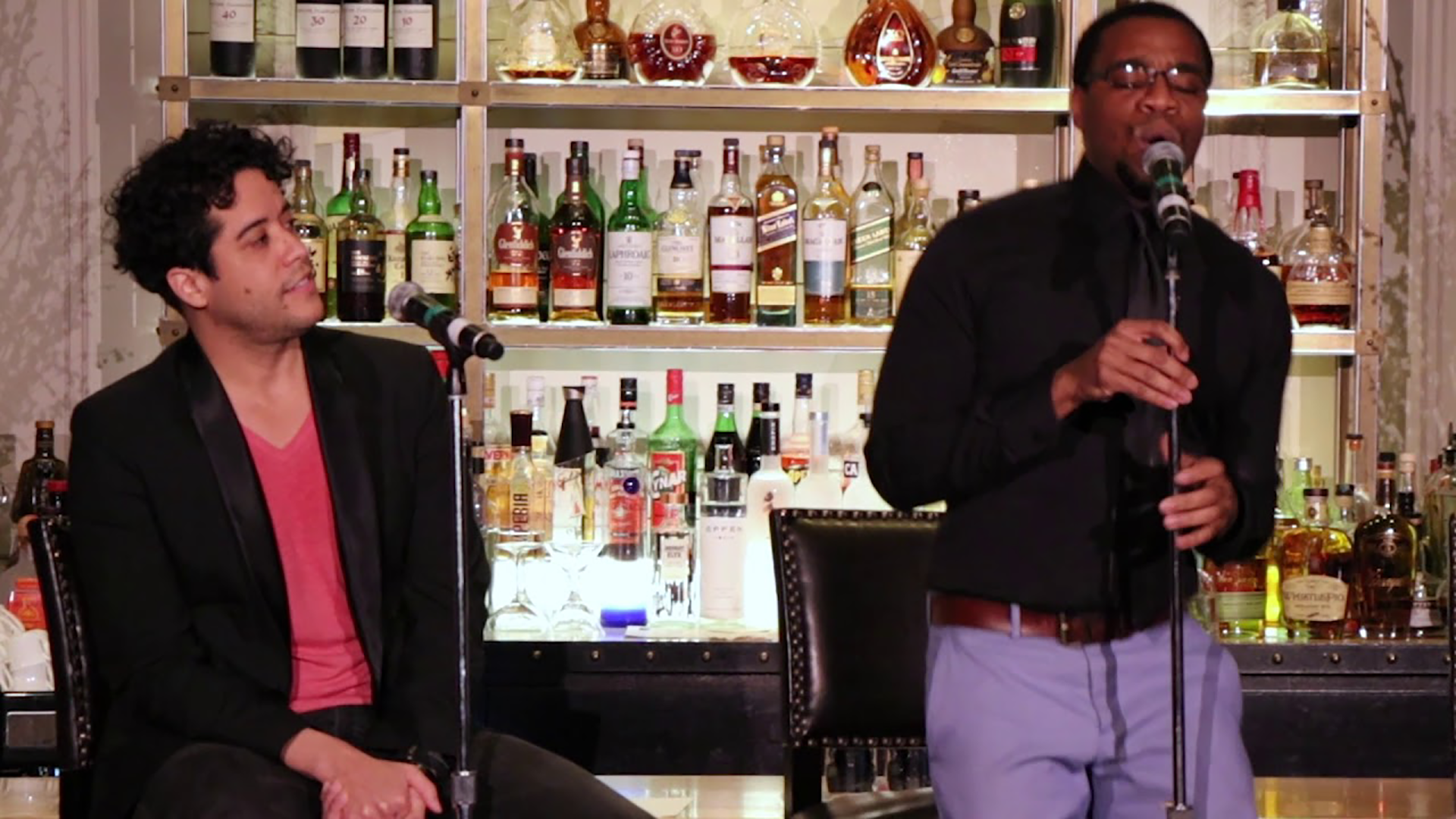 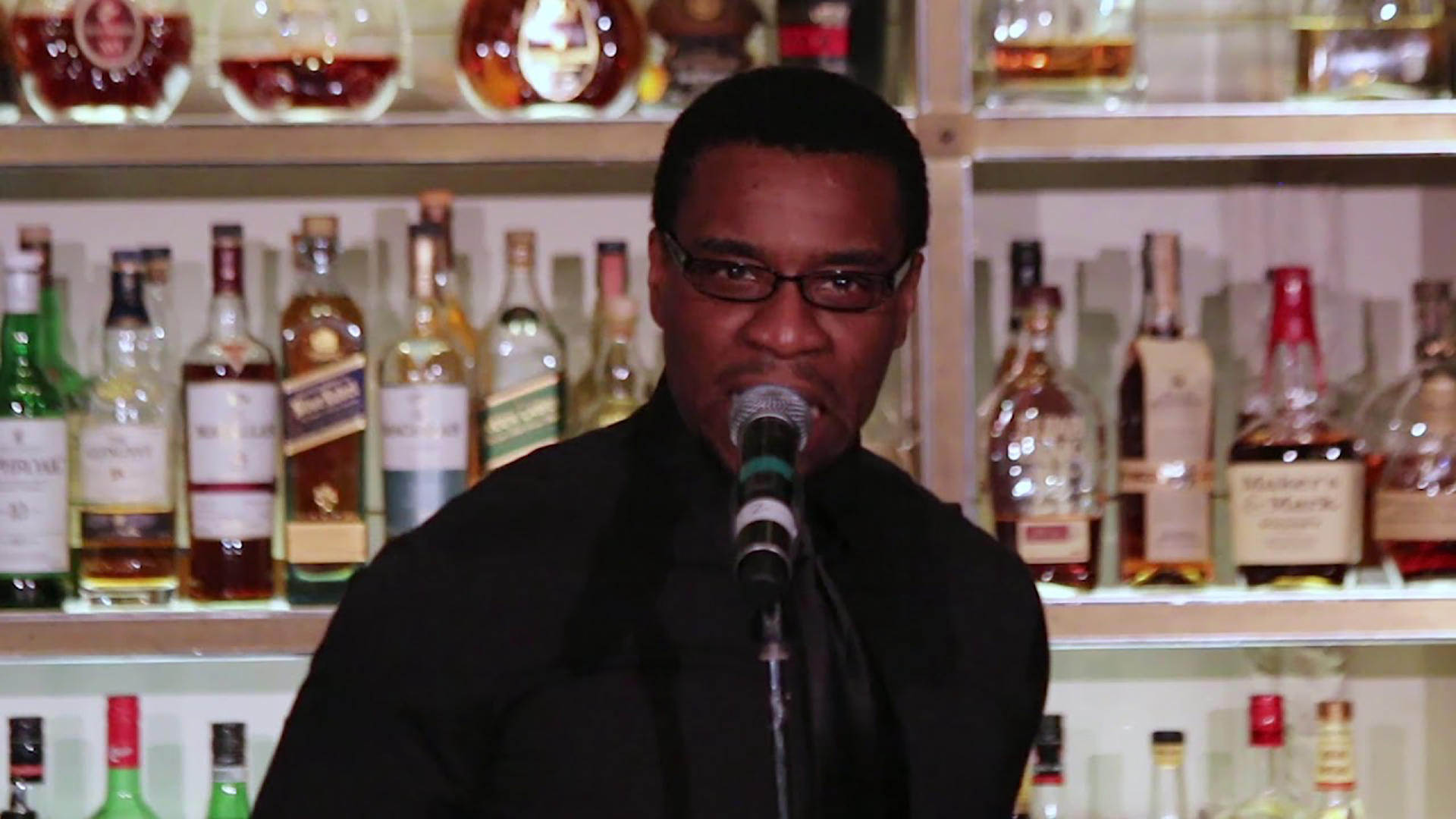