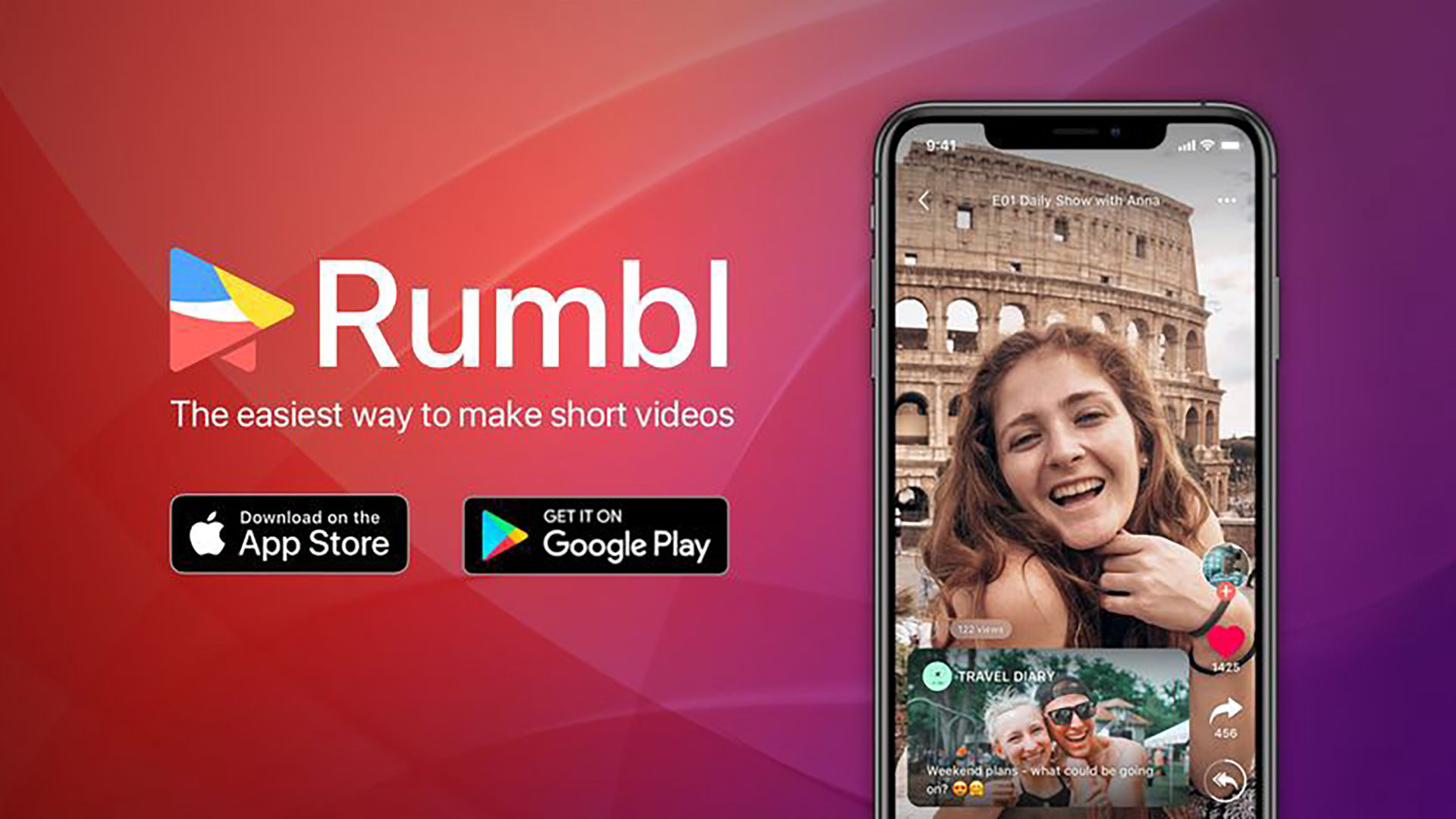 Following a series of subsequent contests throughout January 2020, Shefik returns as an official judge for Rumbl's next exciting contest titled "360Encore" (https://rumbl.me/contests/360encore/). The contest is a follow-up that takes citizen journalism to the next level. You do not have to be an accredited journalist to participate. Just pick your favorite area of storytelling or journalism, and get started!

"360Encore" starts on Monday, February 3, 2020 at 12:00 a.m. PST and ends on Sunday, February 9, 2020 at 11:59 p.m. PST. Winners will be chosen by a panel of esteemed judges and announced by Friday, February 14, 2020. Shefik is scheduled to judge alongside Kyle McMahon (On-Air Personality at iHeartMedia) and Claire Seaton (Multimedia Coordinator at Pulitzer Center on Crisis Reporting). Upping the ante for this highly anticipated contest, the prize bounty has increased up to $10,000 in cash prizes — the highest ever offered by Rumbl thus far.

"Rumbl is a wonderfully engaging platform," says Shefik. "I look forward to once again serve as an official judge for the upcoming video journalism contest."

"Shefik is a media personality, experienced speaker, and producer, whose background is a perfect fit to Rumbl's mission of advancing all walks of citizen journalism," adds Vidya Narayanan, Co-Founder and CEO at Rumbl.

Shefik is a Professional Member at the New York Chapter of National Academy of Television Arts & Sciences (NY Emmys), as well as a National Associate Member at the Academy of Television Arts and Sciences (Primetime Emmy Awards). The organizations are dedicated to the advancement of the arts and sciences of television and the promotion of creative leadership for artistic, educational, and technical achievements within the television industry. They recognize excellence in television with the coveted Emmy Award.

Shefik is celebrating over 20 years in the professional workforce. He began his career as an entertainment publicist, working with companies such as Motown Music Publishing, Island Black Music (Island Records), and Double XXposure, as well as high-profile recording artists, such as Rock and Roll Hall of Fame inductee The Isley Brothers, 5-time Grammy Award winner Dionne Warwick, and Tony Award winner and 4-time Grammy Award nominee Melba Moore.

It is apparent that Shefik is on the cutting edge of multimedia, as he also serves as Executive Producer and Host of the nationally syndicated radio show and internationally syndicated video series, "Shefik presents Invocation" (https://invocation.co). He uses this media platform to amplify the voices and acknowledge the thought patterns of people across a variety of ages, ethnicities, occupations, creeds, and belief systems. The radio show is oftentimes aligned with Shefik's various philanthropic endeavors and alliances with non-profit organizations. As of this writing, "Shefik presents Invocation" has won over 40 industry awards (for audio, video, and website), many of which were awarded at the highest level. The radio show is currently broadcast on 21 terrestrial radio stations and frequencies throughout the United States.

As an award-winning videographer and producer, Shefik's work has been featured in television broadcasts and video productions for TIME magazine, TEDx, The Washington Center, "Unsung" (TV One), Broadway World, and a major news station in New York City. Additionally, his photography has been featured in print and online publications, such as Daily Mail, Harvard Kennedy School Magazine, Playbill, China Press, and RESPECT.

Rumbl (https://rumbl.me) is a 60-second video platform where you can create, distribute, and monetize your videos. With 100% original content, Rumbl is a unique play. Rumbl channels range from food and recipes, gaming, tech, dating tips, sports, movie reviews, skits, and more. Through the 360 contest efforts, Rumbl is dedicated to bringing visibility to a huge number of talented creators bringing opinions, facts, and journalistic storytelling.