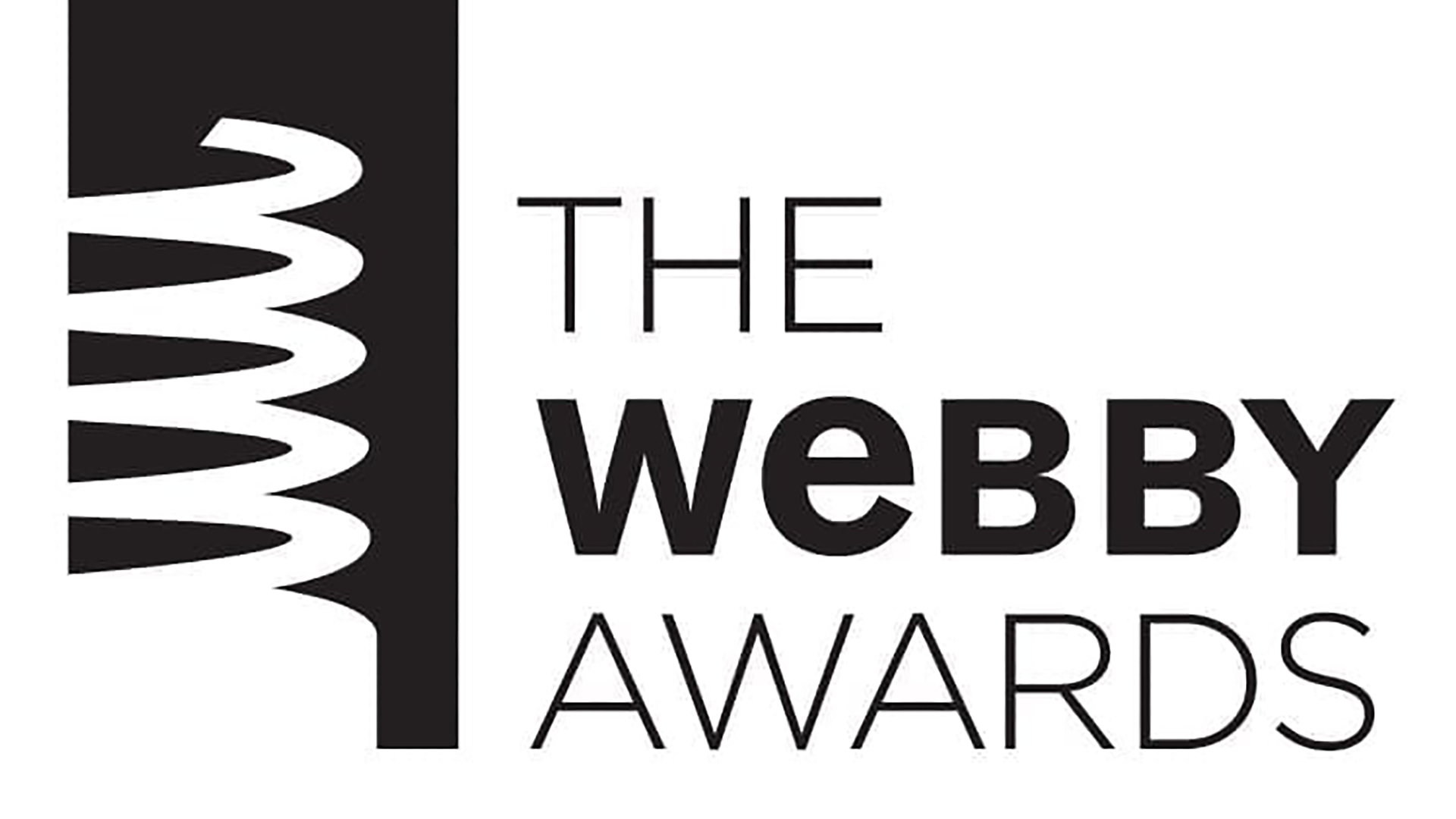 "This past year, the Internet kept us together when the only option was being apart," said Claire Graves, President of Webby Awards. "Our connection has been everything, and our 2021 Winners are a testament to this. They have entertained us, helped us uplift one another, explained complex issues affecting our world and inspired global movements."

Winners were chosen through a combination of votes from the public and scores given by the International Academy of Digital Arts and Sciences (IADAS) of which Shefik is also an official member of the Academy since 2018 (https://www.iadas.net/member/shefik/). Associate Members include former Webby Award winners, nominees, and other Internet professionals. Members also include writers and editors from publications such as Wired, Details, Fast Company, Elle, The Los Angeles Times, Vibe, and WallPaper, as well as The New York Times, who proclaims the Webby Awards as "the Internet's highest honor". Two million votes were cast from Internet fans in more than 230 countries and territories around the world to choose the Winners of the Webby People's Voice Awards. KPMG provides vote tabulation consulting for Webby Awards.

An international organization, IADAS selects the nominees and winners for the Webby Awards and the Lovie Awards — the leading honors for the Internet and individual achievement in technology and creativity. Presented by the Academy, the Webbys and the Lovies recognize excellence in digital creativity, while establishing best practices on a yearly basis — continually pushing the standards of web development higher. Through year-round online and offline events and content series, they encourage people inside and outside the industry to share ideas and information to create a better Internet.

"It is extremely exciting to serve as an Associate Judge for the 25th Annual Webby Awards," says Shefik. "It is continuously amazing to be a part of the Internet's highest honor."

Celebrating over 20 years in the entertainment and technology industries, Shefik (https://shefik.info) is an accomplished industry insider, who has appeared on MTV, SiriusXM, PBS, BET, network television, and in print media, as well as internationally on TRT World (Turkey). He has held senior-level positions at many Fortune 500 companies and celebrated brands, including IBM, NBCUniversal, MTV World, Merck, Merriam-Webster, and Wolters Kluwer. A seasoned pro in social media with a career background as a Lead Architect and Senior Web Developer, Shefik is on the cutting edge of new media. As a videographer and producer, his work has been featured in television broadcasts and video productions for NBC's "3rd Hour of TODAY", TIME magazine, The Washington Center, TV One's "Unsung", and Broadway World. Additionally, his photography has been featured in print and online publications, such as The Independent (United Kingdom), Daily Mail (United Kingdom), Harvard Kennedy School Magazine, Playbill, and China Press, as well as around 100 television and radio outlets owned by Cox Media Group. He is currently the Executive Producer and Host of the nationally syndicated radio show "Shefik presents Invocation" (https://invocation.co), which is broadcast on 23 terrestrial radio stations and frequencies throughout the United States, as well as the internationally syndicated video series of the same name, via Amazon and other notable outlets.