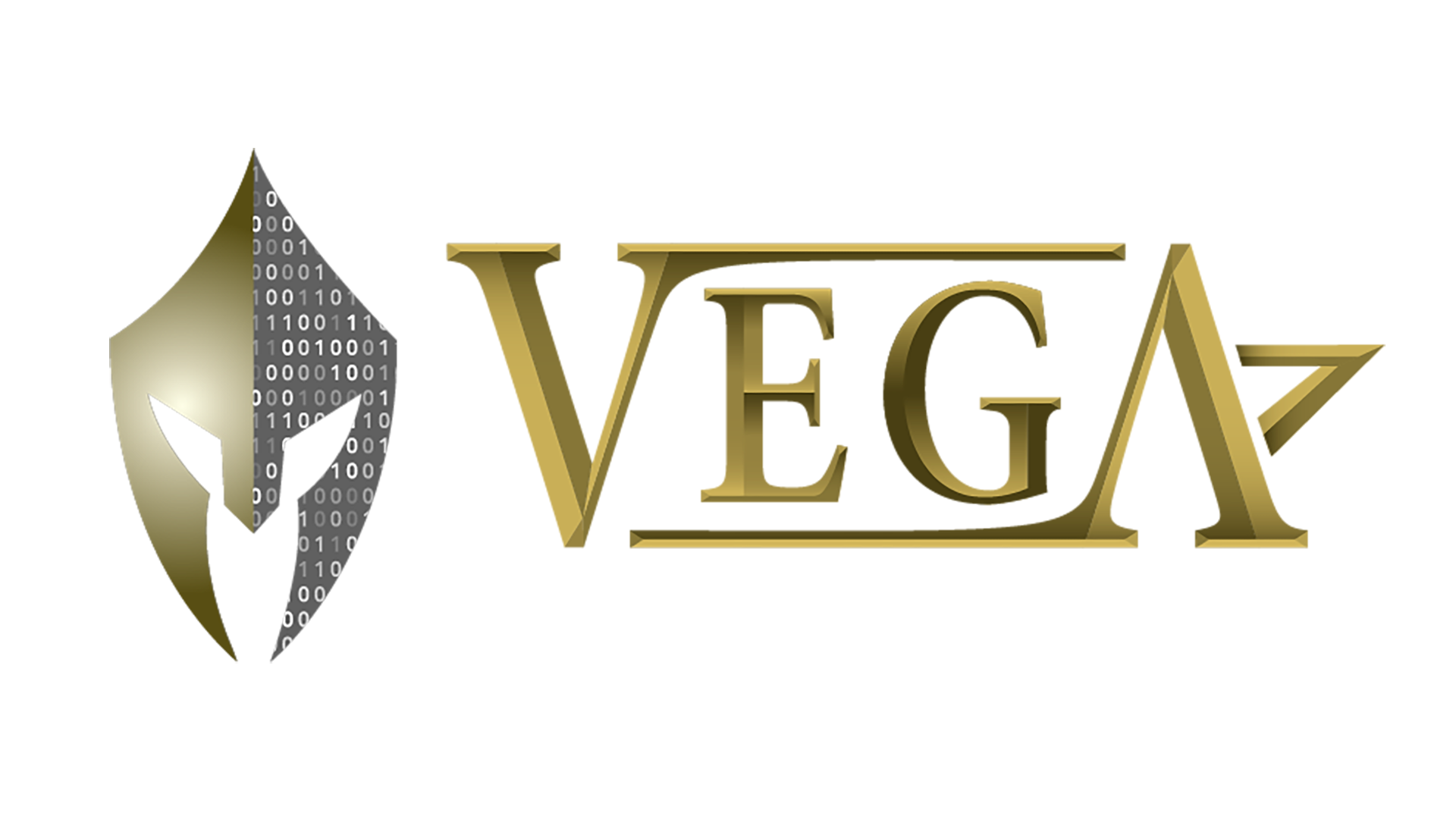 NEW YORK — For the third non-consecutive year, media personality and technology maven Shefik (https://shefik.info) returns as a judge for the 2021 Vega Digital Awards (https://vegaawards.com), where he served alongside a panel of esteemed judges on the Grand Jury Panel. This year's winners include HP, State Farm, National Air and Space Museum, AARP, Graduate Management Admission Council (GMAC), Global Press Journal, and Maverick Media. The complete list of winners can be viewed at https://vegaawards.com/winner.php.

The awards jury panel is exceptional in the depth of expertise it draws on from its extensive judging community, composed of highly respected and experienced professionals who have distinguished themselves in their field. Judges are handpicked from a diverse range of marketing and advertising companies, as well as disciplines from around the world, bringing industry knowledge and category-specific skill sets to evaluate every entry.

True talent rises, reaching ever higher in a quest to be seen, heard, and enjoyed. Like the stars for which these awards are named, talent inspires all to achieve at a higher level. Energy and creative spirit drive changes in digital communications at the speed of light — changes that influence perception and inspire community. The awards honor the shining stars whose work supercharges the industry, opening up a vast, new universe of possibilities for the world to explore.

As the dust settles and clears for 2020, and the "new normal" becomes the "new future", one thing is clear — the digital medium is essential to us. After all is said and done, the digital medium has solidified itself as the bridge between nations, civilizations, and peoples. The future is now.

The digital medium is an ever-growing canvas, upon which our unified existence as a human race share a globalized culture. At Vega Digital Awards, they cannot think of better candidates to honor than digital content creators, who constantly expand digital horizons.

Shefik continues to be very active in the community. He previously served as a judge for a local Miss America competition, aiding in the 2018 crowning of Miss Northern Highlands, Miss Northern Lakes, and Miss North Jersey. The winners moved on to compete for the state title of Miss New Jersey 2018. Shefik also served as moderator at a panel discussion on "Equity & Diversity: Community Dialogue", held in Washington, D.C., and he was named Master of Ceremonies for various charitable events to benefit Autism New Jersey, and Eastern Shore Self-Advocacy Project (Chestertown, Maryland), as well as industry leading events Maarkah New York Fashion Week SS18 (New York City), and Lehigh Valley Fashion Week (Pennsylvania).

"I am absolutely thrilled to once again serve as a judge for the 2021 Vega Digital Awards," says Shefik.

Celebrating over 20 years in the entertainment and technology industries, Shefik (https://shefik.info) is an accomplished industry insider, who has appeared on MTV, SiriusXM, PBS, BET, network television, and in print media, as well as internationally on TRT World (Turkey). He has held senior-level positions at many Fortune 500 companies and celebrated brands, including IBM, NBCUniversal, MTV World, Merck, Merriam-Webster, and Wolters Kluwer. A seasoned pro in social media with a career background as a Lead Architect and Senior Web Developer, Shefik is on the cutting edge of new media. As a videographer and producer, his work has been featured in television broadcasts and video productions for NBC's "3rd Hour of TODAY", TIME magazine, The Washington Center, TV One's "Unsung", and Broadway World. Additionally, his photography has been featured in print and online publications, such as The Independent (United Kingdom), Daily Mail (United Kingdom), Harvard Kennedy School Magazine, Playbill, and China Press, as well as around 100 television and radio outlets owned by Cox Media Group. He is currently the Executive Producer and Host of the nationally syndicated radio show "Shefik presents Invocation" (https://invocation.co), which is broadcast on 23 terrestrial radio stations and frequencies throughout the United States, as well as the internationally syndicated video series of the same name, via Amazon and other notable outlets.