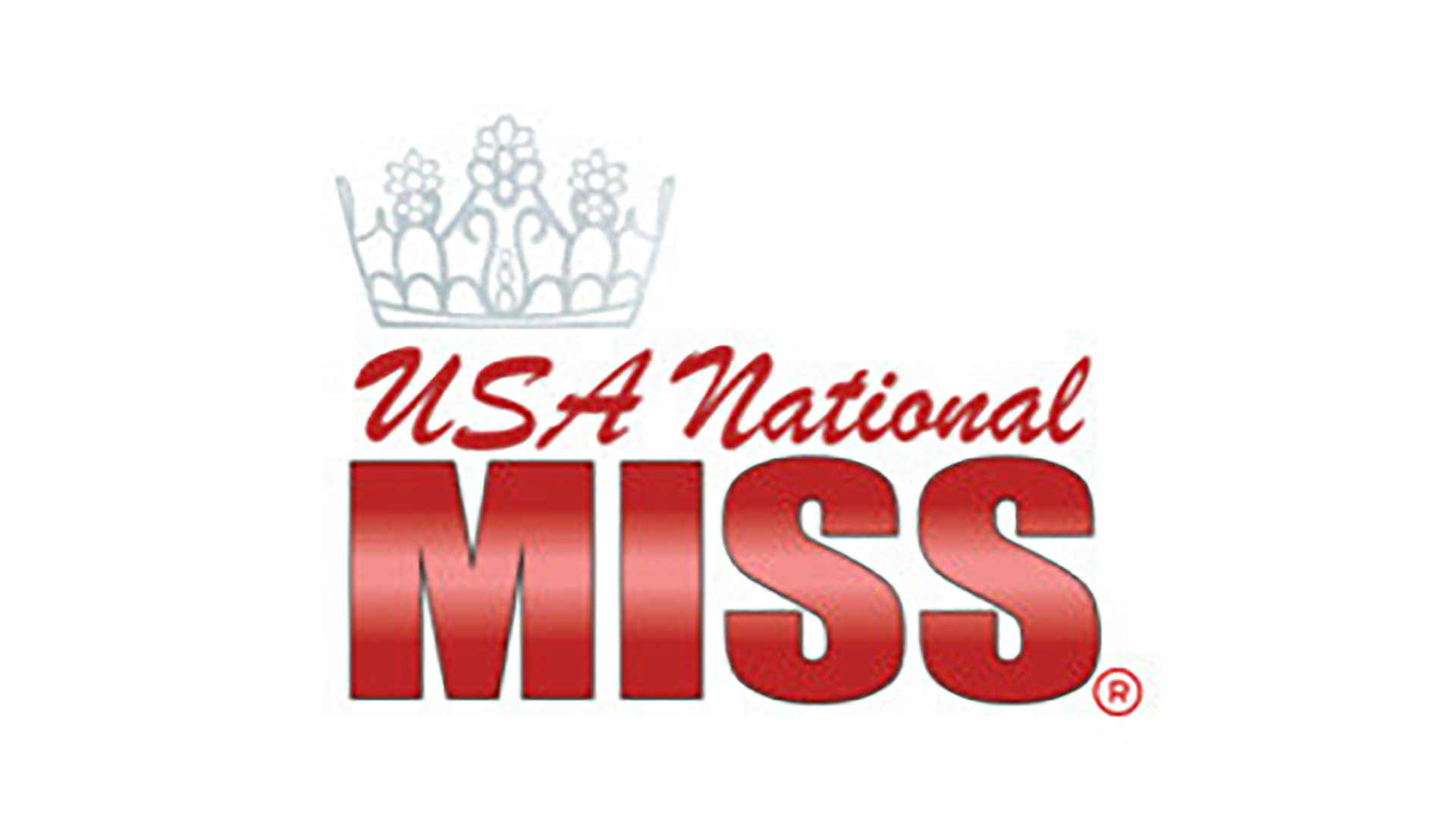 NEW YORK — Media personality Shefik has been named a certified judge for the USA National Miss pageant, where he will serve alongside a panel of esteemed judges. Shefik will aid in the official judging for the New York, New Jersey, and Delaware state contestants. Those crowned will move on to the national pageant, to be held in Boca Raton, Florida, during July 2017. Nia Sanchez will be the head judge for the 2017 national pageant. Sanchez made history, when she won the title of Miss USA 2014, becoming the first Miss Nevada to capture the coveted crown. Seven months later, she represented the United States at the 63rd Annual Miss Universe Pageant, where she finished as first runner-up.

USA National Miss (named by American Model & Pageant as the #1 Best National Pageant in America for 2016) is a fashion-forward pageant system, with a strong focus on interview, academics, community service, and empowering young women. Contestants represent and work many different platforms, and the national organization has developed Crown C.A.R.E.S., which is an anti-bullying program that fosters awareness of bullying prevention. The acronym stands for "Creating a Respectful Environment in Schools".

"I am extremely excited to be selected as a certified judge for USA National Miss," says Shefik. "I look forward to attending this year's pageant and helping to crown contestants from New York, New Jersey, and Delaware for the 2017 national pageant."

Other guests for this episode include Duane Gazi-White (Co-Founder and President, Re.new Artists, Imaging and Consulting) and Rashgene Gazi-White (Co-Founder and Vice President, Re.new Artists, Imaging and Consulting). Their company provides full-service artist styling and imaging for clients, such as Tony Award-winner and 4-time Grammy Award-nominee Melba Moore, Grammy Award-nominee Kathy Sledge (best known as the lead singer of Sister Sledge), and the legendary Ladies of SKYY.

Starting Monday, November 28, 2016, the show's online hub at invocation.co will post auxiliary content related to the celebrated topic of "Fashion". For the radio broadcast itself, listeners can tune-in to the following:

If you are not located in any of those areas, you can listen to the show's live stream during any of the dates and times indicated via the show’s website at invocation.co/show/episode/songs-to-invoke-fashion.

This particular episode is sponsored by Nyea's Party (nyeasparty.com), who specializes in custom ballon decor for corporate and private events, as well as multicultural party supplies. Hookist (hookist.com), who provides a platform for community songwriting collaboration with notable recording artists, such as Brad Roberts of Crash Test Dummies and Chris Barron of Spin Doctors, is also a sponsor.

Shefik is an accomplished industry insider, who has appeared on MTV, SiriusXM, PBS, network television, and in print media. He has held senior-level positions at many Fortune 500 companies and celebrated brands, including IBM, NBCUniversal, MTV World, Merriam-Webster, and Wolters Kluwer. A seasoned pro in social media with a career background as a Lead Architect and Senior Web Developer, Shefik is on the cutting edge of new media. As a videographer and producer, his work has been featured in television broadcasts and video productions for TIME Magazine, The Washington Center, Unsung (TV One), and Broadway World. Additionally, his photography has been featured in print and online publications, such as Harvard Kennedy School Magazine, Playbill, and China Press. He is currently the Executive Producer and Host of the nationally-syndicated radio show Shefik presents Invocation, which is broadcast on 22 terrestrial radio stations and frequencies throughout the United States.

USA National Miss is a fashion-forward, national pageant organization that exists to enrich the lives of young women ages 4 to 25 through an unsurpassed pageant experience. Awarding over half a million dollars since 2015 in cash, college scholarships, and prizes, as well as assisting delegates in developing a lifestyle of service, the organization provides the young women in their organization with extraordinary opportunities. The program recognizes the personal achievement, community involvement, and excellence of young women across the United States in a fun and trendy community of sisters, who become ambassadors of many worthy causes and charities. The organization awards young women for their accomplishments and mentor them to reach their goals and unleash their true potential, while encouraging them to find their voice and make a difference. They offer one of the highest quality pageant program in the country and partner with well-known industry professionals in the fashion and modeling worlds to provide their delegates with an exciting and unforgettable experience that is first class. Under the leadership of a three-time award winning national director, USA National Miss has become one of the fastest growing national pageant systems in the country. With nationals at the luxurious Boca Resort & Beach Club in Florida, the organization skillfully mixes glamour and fun to elevate the pageant experience to a new class. USA National Miss has been featured in national media, including Pageantry Magazine, MTV Made, Tiara Magazine, American Model & Pageant Magazine, Pageant Girl Magazine, The Pageant Planet, and Pageant Talk Radio.