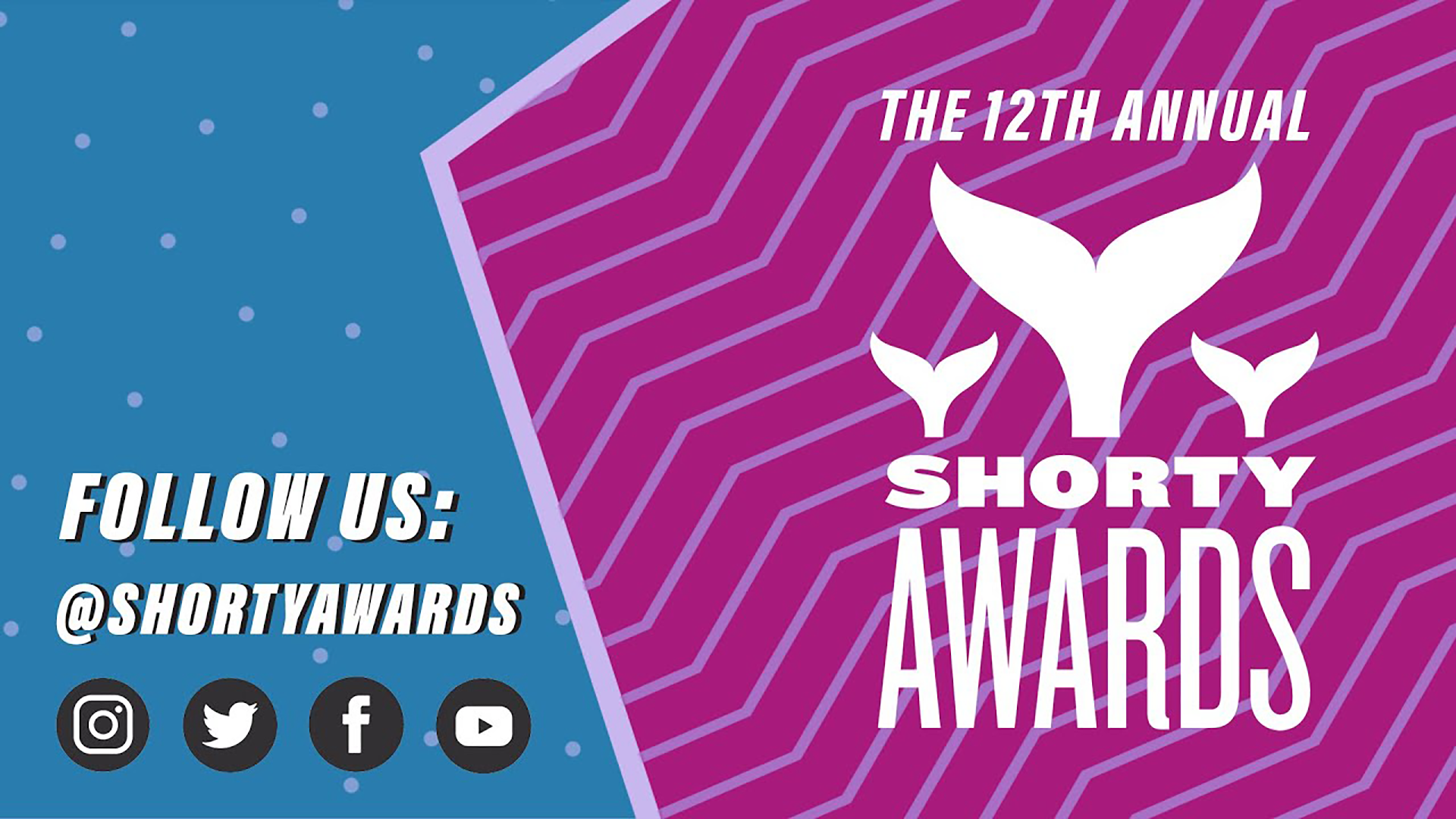 NEW YORK — Media personality and technology maven Shefik (https://shefik.info) returns as an official judge for the 12th Annual Shorty Awards (https://shortyawards.com), where he will serve alongside a panel of esteemed judges. This is the third consecutive year that Shefik has been named a judge for the competition. Due to the COVID-19 pandemic and social distancing, this year's ceremony will be held online on Sunday, May 3, 2020, starting at 7 p.m. EST, via YouTube (https://youtu.be/GeG1_PP_rPw), Twitter (https://twitter.com/shortyawards), and the Shorty Awards website itself.

Multi-talented writer, comedian, and actor JB Smoove will serve as host for the first-ever digital Shorty Awards ceremony. Smoove can currently be seen in the beloved role of "Leon" in the iconic HBO comedy series "Curb Your Enthusiasm". Smoove's new book, "Book of Leon: Philosophy of a Fool", based on the popular character, was released in October 2017 and was nominated for a 2018 Audie Award for the audio version.

Smoove is also known for a wealth of notable television performances, including BET's "The Real Husbands of Hollywood", ABC's "Fresh Off the Boat", CBS' "The Millers", and "Everybody Hates Chris", as well as multiple appearances on the late-night talk show circuit. On the big screen, Smoove appeared in the Netflix feature "The Polka King", alongside Jack Black. He tours as a stand-up comedian internationally, bringing the ruckus to sold out audiences all over the world.

This year's winners will be chosen through a combination of votes from the public and scores given by the Real Time Academy of Short Form Arts & Sciences, of which Shefik continues to be appointed as an official member of the Academy (https://rtacademy.org/member/shefik/).

Comprised of leaders in technology, journalism, business, and culture, the Real Time Academy of Short Form Arts & Sciences plays a vital role in recognizing the top content creators, influencers, and organizations on social media. The Academy is responsible for shaping the criteria and rules of the Shorty Awards and for selecting winners and honorees.

What happens on social media can change the world, create new stars, and ignite global movements. Shorty Awards were the first awards to honor social media, and by constantly evolving along with the medium it honors, the Shorty Awards remains the most prominent award show of its kind, engaging an online audience of millions and culminating in a blockbuster ceremony.

Shefik currently also serves as an official member of the Forbes Technology Council (https://forbestechcouncil.com), a community for senior technology executives, such as CIOs and CTOs.

A 2012 Forbes magazine article about the Shorty Awards commented, "The Shortys recognize that social media is about more than who can get the most followers...we are creating millions of pieces of new writing that will define our generation... These writings...are creating our history of record."

Shefik continues to be very active in the community. He served as a judge for a local Miss America competition, aiding in the 2018 crowning of Miss Northern Highlands, Miss Northern Lakes, and Miss North Jersey. The winners moved on to compete for the state title of Miss New Jersey 2018. Shefik also served as moderator at a panel discussion on "Equity & Diversity: Community Dialogue", held in Washington, D.C., and he was named Master of Ceremonies for various charitable events to benefit Autism New Jersey, and Eastern Shore Self-Advocacy Project (Chestertown, Maryland), as well as industry leading events Maarkah New York Fashion Week SS18 (New York City), and Lehigh Valley Fashion Week (Pennsylvania).

"I am once again honored to be selected as a judge for the 12th Annual Shorty Awards," says Shefik. "Due to the COVID-19 pandemic and social distancing, we won't be able to present this year's ceremony in-person. However, we are all together in spirit."

Celebrating over 20 years in the entertainment and technology industries, Shefik (https://shefik.info) is an accomplished industry insider, who has appeared on MTV, SiriusXM, PBS, network television, and in print media, as well as internationally on TRT World (Turkish Radio and Television Corporation, based in Istanbul, Turkey). He has held senior-level positions at many Fortune 500 companies and celebrated brands, including IBM, NBCUniversal, MTV World, Merck, Merriam-Webster, and Wolters Kluwer. A seasoned pro in social media with a career background as a Lead Architect and Senior Web Developer, Shefik is on the cutting edge of new media. As a videographer and producer, his work has been featured in television broadcasts and video productions for TIME magazine, The Washington Center, "Unsung" (TV One), and Broadway World. Additionally, his photography has been featured in print and online publications, such as Daily Mail (based in United Kingdom), Harvard Kennedy School Magazine, Playbill, and China Press. He is currently the Executive Producer and Host of the nationally syndicated radio show "Shefik presents Invocation" (https://invocation.co), which is broadcast on 22 terrestrial radio stations and frequencies throughout the United States, as well as the internationally syndicated video series of the same name, via Amazon and other notable outlets.